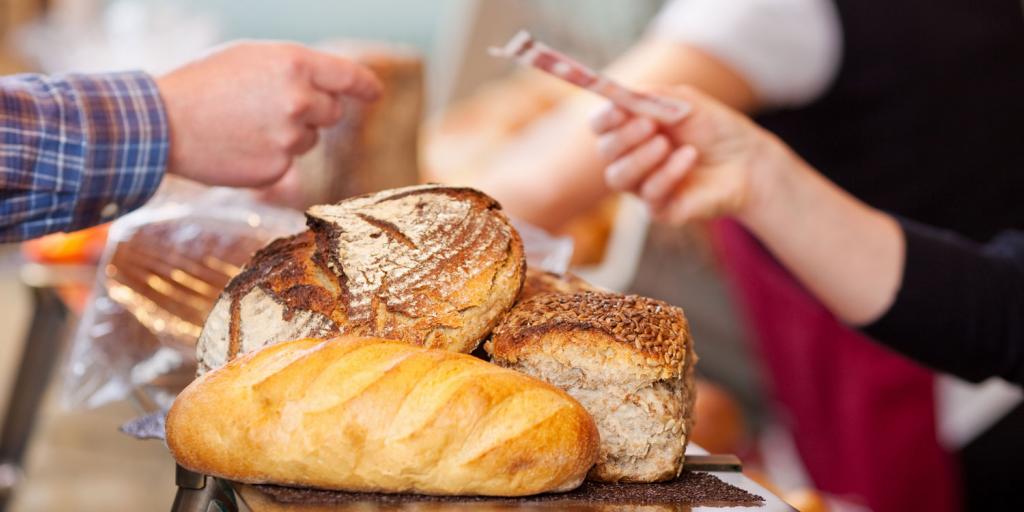 Bread Prices to Rise in Britain?

Due to extreme weather in Britain during the last year, experts predict the wheat harvest could be down by 40 percent (BBC, August 26, 2020). As a result, some millers have already increased the price of wheat flour by 10 percent. And, assuming a “no-deal Brexit,” experts expect those prices to rise still further. The extreme variation between a very wet winter, a very dry spring, and very wet harvesting conditions does not bode well for crop harvests this year. Weather experts predict that the years ahead will hold more of the same.

One wheat farmer commented that this year is “the worst harvest in the 37 years he’s been farming, with the most dramatic variation in the weather he has ever known.” Since the majority of the wheat used for flour is grown in the U.K., millers will need to make up for the shortfall with imports. And with no negotiated deal for Brexit, wheat imports would also likely be subject to an import tariff.

While slightly higher wheat costs may not be a huge problem, this current situation provides some insight into end-time Bible prophecies that will impact not only Britain but many other Israelite-descended nations—and, indeed, much of the earth. Both Jesus and the Apostle John warned of famines and food scarcity and other financial conditions that will ultimately result in a quart of wheat costing the equivalent of a day’s wages (Matthew 24:3–7; Revelation 6:5–6). This sobering time is coming, but there is also hope for the future, when the world will change for the better! To find out more about the future revealed in Bible prophecy, read or listen to Armageddon and Beyond.