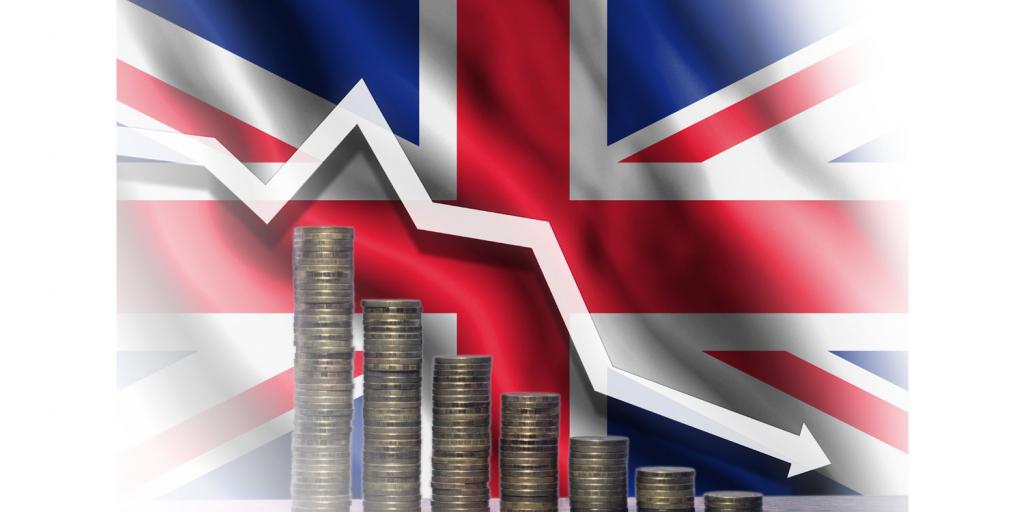 A month into Brexit and economists are forecasting that the break with the European Union will negatively impact British finances over the next two years. In fact, economists expect that the United Kingdom will be hit by financial costs four times greater than those experienced by the EU (The Guardian, February 11, 2021).

Another major financial shift is also occurring since Brexit, with Amsterdam now outpacing London when it comes to the volume of shares traded on the open market (EU Observer, February 12, 2021). Following Brexit, the number of shares traded in Amsterdam increased by 400 percent from December to January (Financial Times, February 10, 2021). “The shift was prompted by a ban on EU-based financial institutions trading in London because Brussels has not recognised UK exchanges and trading venues as having the same supervisory status as its own.”

Bible prophecies clearly state that the Israelite-descended nations will experience a dramatic decline at the end of this age because they have turned away from God (Deuteronomy 28:15, 20, 44). Although the Netherlands is also an Israelite-descended nation, it is Ephraim—nations of British origin—who will reap the brunt of God’s displeasure (Hosea 7:8–10). As the future unfolds, Britain will decline even further in the eyes of the world, just as the Bible foretells. For more insight into Britain’s future, be sure to watch “Sunset for Britain and America.”