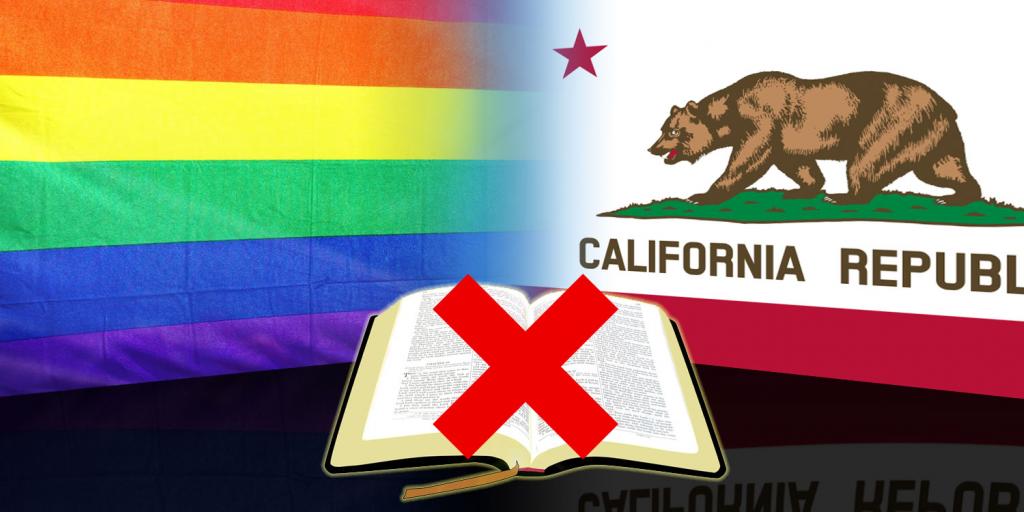 A controversial bill that stalled in the California legislature earlier this year has now passed the state Senate and could become law (Desert Sun, August 16, 2018). The bill would effectively prevent those seeking help to resist homosexual tendencies from obtaining professional help. According to Liberty Counsel, the American Psychological Association claims that such counseling is “probably ineffective and may cause harm.” Contradicting such claims, Liberty Counsel recently published a study involving men who went through sexual orientation change efforts that they claim demonstrate the “overwhelming effectiveness” of such efforts (LC.org, August 16, 2018).

The aim of the legislation, authored by homosexual activists, includes having an impact on those whose religious beliefs condemn homosexuality. During debate on the bill, California Assembyman Al Muratsuchi said, “The faith community, like anyone else, needs to evolve with the times (Fox News, August 22, 2018). Opponents of the legislation see this bill as a direct attack on free speech and freedom of religion, expressing concern that it could lead to the banning of any book labeling homosexuality or transgender confusion “immoral,” including the Bible.

Prophecy warns that, as the end of the age approaches, people will call evil things good and good things evil—turning upside down fundamental moral guidelines that have undergirded society for millennia (Isaiah 5:20). The Bible also warns that leaders cause society to sin (Isaiah 9:16). These trends are emerging today as our so-called Christian world turns further away from the laws of God. The question on many minds is, “Where is all this going to end?” For real prophetic insights and answers, read “America’s Moral Meltdown.”