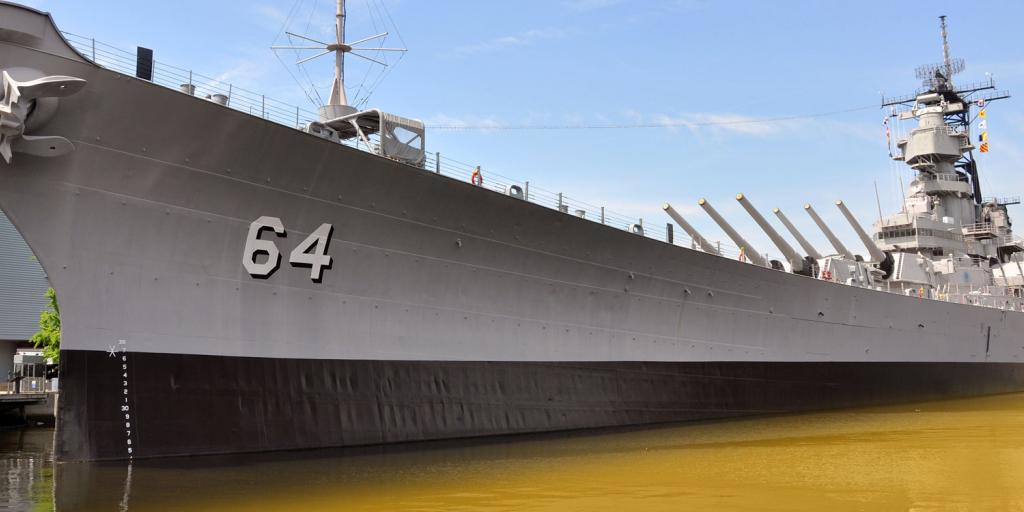 Famed Chesapeake Bay is bordered by the American states of Maryland and Virginia. The bay is home to vast numbers of wildlife above and beneath the water. It provides seafood—including crabs and oysters—to millions of people and brings in revenues in excess of $600 million annually (The Guardian, August 11, 2021). This body of water is also flanked by more than a dozen U.S. military facilities that contaminate the groundwater feeding the Chesapeake.

“Groundwater on military bases along the Chesapeake Bay is contaminated with toxic PFAS ‘forever chemicals’ at levels many times above the level some regulators say is safe for drinking, and they are probably ending up in blue crabs, oysters and other marine life that are consumed by humans.” Researchers believe these PFAS compounds—man-made substances that do not break down in the human body or in the environment and accumulate over time—come from firefighting foam used in military training exercises. Groundwater levels of PFAS chemicals around these bases are as much as two million times higher than allowable for drinking water in some states. The article reported that “The contamination presents an ‘extremely troubling’ health threat in the nation’s largest estuary.” Little is known about the dangers of consuming sea life contaminated with PFAS.

Water contamination in the Chesapeake reflects poor stewardship of the natural environment. In addition, consumption of shellfish such as crabs and oysters—sea life that God created to filter water and not to be eaten—is a risk factor that could be avoided if more people followed the biblical dietary laws outlined in Leviticus 11 and Deuteronomy 14. For more information on this important topic, be sure to read our extensive free booklet Biblical Principles of Health.