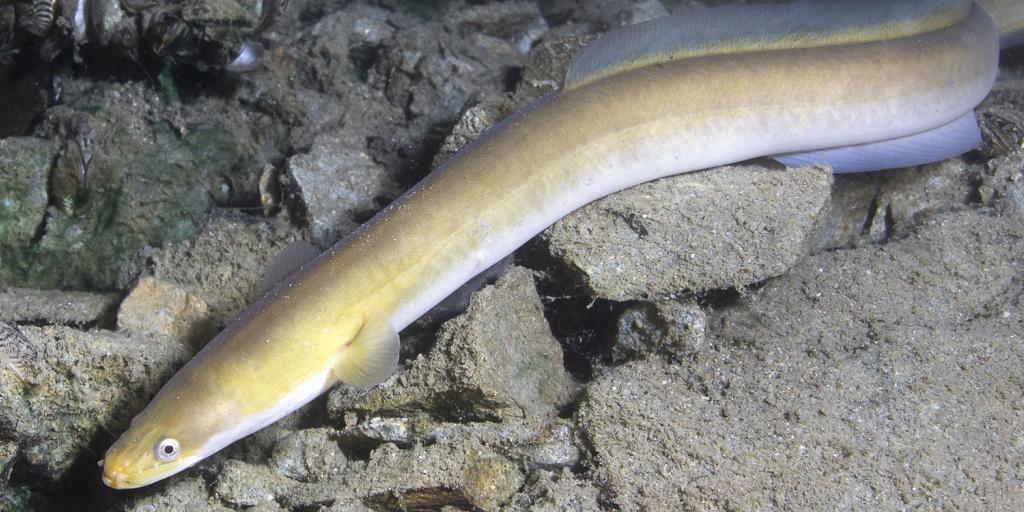 Eels Get High in Britain!

New research shows “cocaine flushed into rivers is making critically endangered eels ‘hyperactive’ and threatening their survival” (The Independent, June 20, 2018). The human body does not metabolize all drugs it ingests. Thus, drug residue from “cocaine, amphetamines and ecstasy [has found its way into] European lakes and rivers, including the Thames.” These drugs survive sewage treatment plants and wind up in the environment, and there is little understanding about their long-term effects. Research from the University of Naples showed that even in low levels of cocaine-contaminated water, “the eels’ skeletal muscle showed evidence of serious injury, including muscle breakdown and swelling, which had not healed 10 days after they were removed from the drug-contaminated water.” These results raise other questions: How will this drug residue impact fish? What about fish that are later eaten by humans, or drinking water taken from contaminated lakes and rivers?

Sadly, many human activities have unintended, long-term impacts on the natural world. The prophet Hosea foretold a time when creatures of this earth would be imperiled (Hosea 4:1–3), and the Apostle Paul lamented that “the whole creation groans and labors with birth pangs together until now” (Romans 8:22). Yet, Paul also saw a brighter future ahead when he wrote that “the creation itself also will be delivered from the bondage of corruption into the glorious liberty of the children of God” (v. 21). Humanity, in putting selfish desires before all other things, has been a poor steward of God’s creation. Yet, the Bible reveals that, one day, the creation—including the waters of the earth—will be healed (Ezekiel 47:8–9)! For more information about this exciting future, read “Oceans In Trouble!”