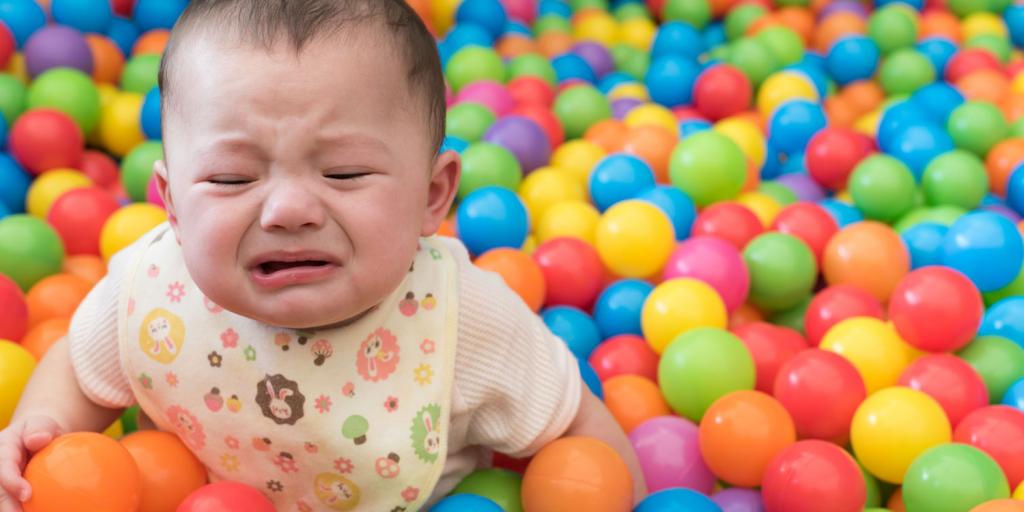 Between 2014 and 2017, the German Environment Ministry and the Robert Koch Institute examined blood and urine samples of 2,500 children. The study found plastic by-products in 97 percent of those samples (Deutsche Welle, September 14, 2019). One of the study’s authors reported, “Our study clearly shows that plastic ingredients, which are rising in production, are also showing up more and more in the body.”

According to researchers, “Plastic from cleaning products, waterproof clothing, food packaging and cooking utensils frequently comes into direct contact with the body.” However, the plastics from non-stick cookware and waterproof clothing were most concerning to scientists, as these products are most dangerous to the reproductive systems and the liver. “Plastic byproducts are also blamed for disrupting hormone function, which could lead to obesity, reproductive disorders, cancer and development delays in children.” The youngest children and those from the poorest families had the highest levels of plastic in their bodies.

Plastic is ubiquitous in our throw-away society. Today, plastic pollutes pristine wilderness areas, it is found in surface ice core samples in remote areas, and now it is showing up inside the bodies of our children. While plastic is inexpensive to produce and saves manufacturers and consumers money, human beings are reaping the consequences of plastic pollution. The Apostle Paul noted that “the whole creation groans” and “eagerly waits for the revealing of the sons of God,” when it will be delivered into “glorious liberty” (Romans 8:19–22). However bad things are now—and however bad they may become—this passage of Scripture shows there is a better, safer time coming. To learn more about the real hope for the future, read or listen to “A Time of Restoring.”