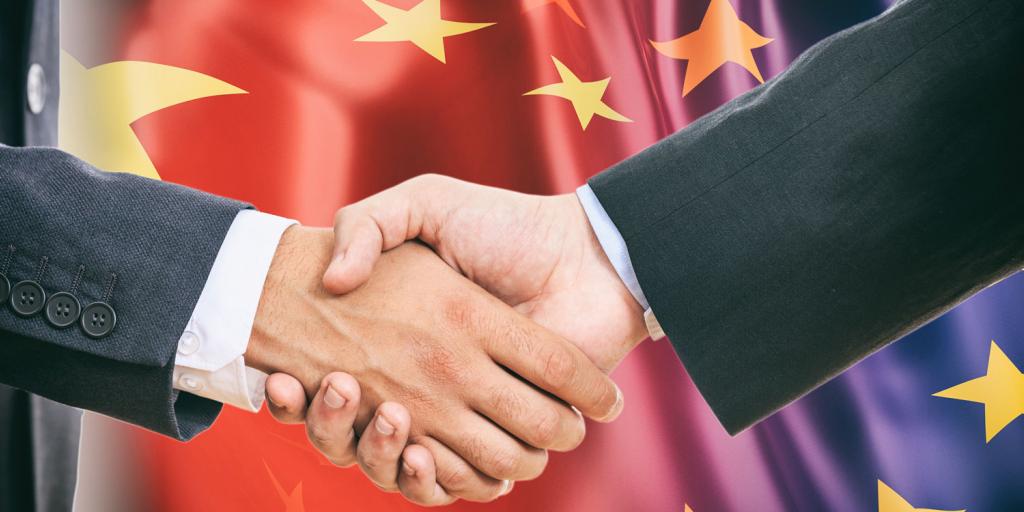 As 2020 drew to a close, the European Union and China tied up a trade deal known as the “Comprehensive Agreement on Investment”—a deal that, only a year earlier, Chinese leaders thought very unlikely (The Diplomat, January 4, 2021). Ultimately, the agreement seeks to level the playing field for EU investments in China. In turn, more sectors of the European economy will open up for Chinese investment.

Critics of the agreement note that the EU and China have different intentions behind their investments in each other’s nations. Under the agreement, Chinese investments in Europe will be a boon to China’s political goals (Politico, January 6, 2021). Meanwhile, European investments in China are almost completely focused on profit.

Bible prophecy offers some interesting insights into the future of the European economic machine and agenda. The Apostle John foretold that a future German-led European “beast” power will emerge as a powerful trading entity that will bring wealth to much of the world (see Revelation 18). It would be wise to watch Europe’s global economic efforts as prophecy marches forward. To understand what to expect from the EU in the years ahead, read or listen to The Beast of Revelation: Myth, Metaphor or Soon-coming Reality?