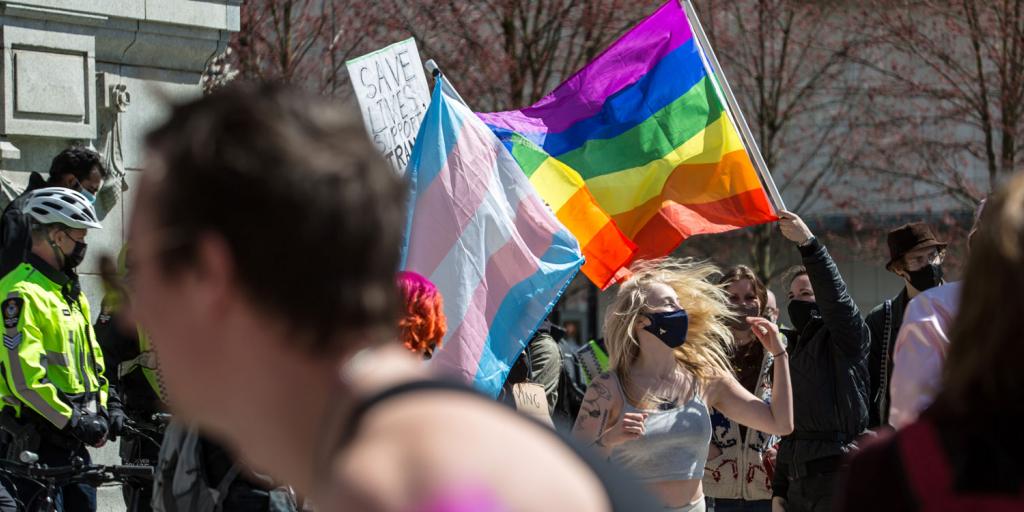 Collapse of Morality in Israelite-Descended Nations

Globally, the Israelite-descended nations—the United States, nations deriving from Britain, and many nations of western Europe—are actively promoting their “liberated” views on morality. These once-conservative nations, which based many of their moral values in the Bible, have rid themselves of this supposedly antiquated text and its moral teachings—going so far as to pressure other nations who do not want to adopt their new “liberating” values.

Ironically, numerous nations that, unlike the West, have never claimed to be “Christian,” are attempting to resist this pressure and hold on to what has often been termed “traditional moral values”—much of which are reflected in the Bible. Quite a reversal! For example, as of one year ago, thirteen nations had criminalized transgenderism (Forbes, September 30, 2020). These nations include Brunei, the Gambia, Indonesia, Jordan, Kuwait, Lebanon, Malawi, Malaysia, Nigeria, Oman, South Sudan, Tonga, the United Arab Emirates, and Iran. A total of 47 nations have outlawed attempting to change one’s gender—most of which are non-Israelite nations. Nearly half of the nations that criminalize homosexuality are in Africa (BBC, May 12, 2021). In China, the state-run media recently banned effeminate men in an effort to strengthen and masculinize boys and men in an age when they are being feminized. China has also introduced school curricula to reinforce traditional gender roles.

Although the actions by these nations are not intended to increase “godliness”—and some of their inhumane means of enforcement and punishment are to be condemned—the reversal of affairs is sobering: Nations that have traditionally rejected any association with Christianity are seeking to defend biblically consistent morals even as those same morals are being utterly abandoned and ridiculed by nations that once claimed to be “Christian.” While Western nations of Israelite-decent were once respected for their morality, these same nations are now promoting immorality to the world. God warns that if Israelite-descended nations reject biblical values, He will bring on them serious consequences (see Leviticus 26 and Deuteronomy 28). Sadly, as their morality declines, so too is their power and prowess. To learn more about why this is happening and where this trend is leading, be sure to read or listen to The United States and Great Britain in Prophecy.