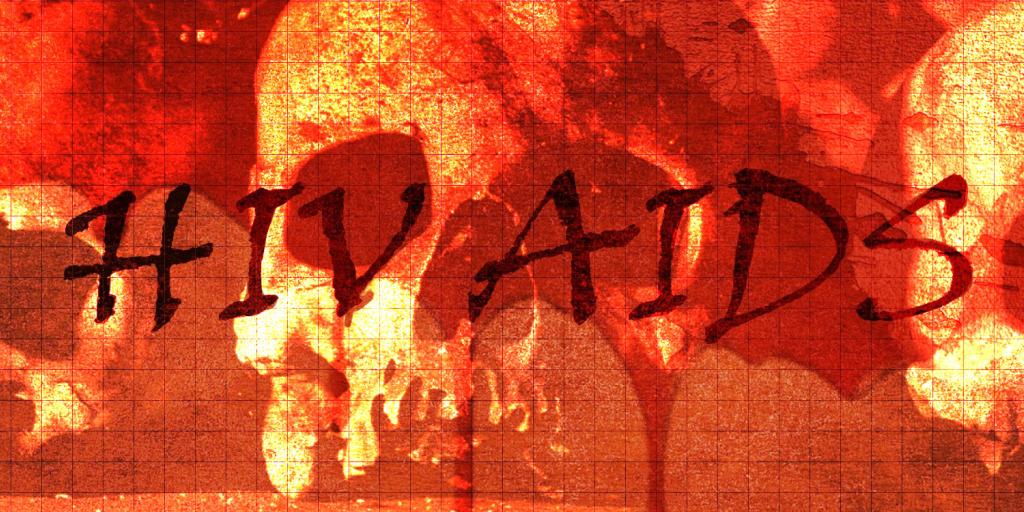 Contrary to popular belief, the AIDS crisis is still with us. The media seems “comfortable” with the epidemic and thus has paid it little attention over the last decade. In 2016, the most recent year with complete global AIDS statistics, nearly 37 million people were living with AIDS and nearly two million new cases were contracted each year (AIDS.gov). HIV infection rates have increased by a staggering 30 percent in Eastern Europe and Asia since 2010, and infection rates are currently increasing in 50 countries (Deutsche Welle, July 23, 2018). Even more sobering is the infection rate among adolescent females. “One girl between the ages of 15 and 19 becomes infected with HIV every three minutes, according to a UNICEF report” (Deutsche Welle, July 25, 2018). Many experts cite complacency as a major reason for the increase in HIV/AIDS infection rates in recent years. Many, including many adolescents, no longer see AIDS as a health risk to themselves or others.

Major disease epidemics have been prophesied in the pages of the Bible for millennia. God warned that degenerative and “wasting diseases” like AIDS would come upon those who reject God’s life-saving laws and way of life (Leviticus 26:14–16; Luke 21:11). The Bible gives clear guidelines, which, if followed, would eliminate the causes and prevent the spread of diseases like AIDS (Leviticus 18:22; 1 Corinthians 6:18; Ephesians 5:3). The time is coming when HIV and AIDS and the suffering associated with these and other diseases will be eliminated—when Jesus Christ returns to establish His Kingdom on this earth (Isaiah 35:4–6). For more biblical information on the future of disease, read “Disease Epidemics: The Fourth Horseman.”