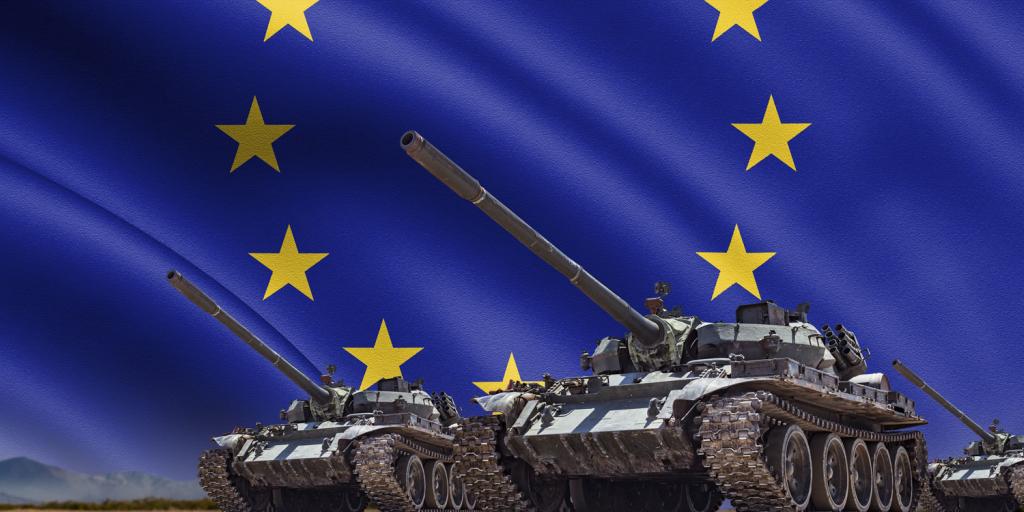 The conflict between Russia and Ukraine has put intense pressure on European nations to build up their military capabilities far more rapidly than previously planned. European military spending has suddenly increased in many nations in just the last couple of months, and it looks as though increases will continue (EUReporter, May 20, 2022). The European Commission and High Representative, based on analysis performed by the European Defense Agency, recently laid out a plan to better arm and coordinate the equipping of EU nations. One of the major efforts coming out of this working group is the push for military coordination across Europe to avoid fragmentation.

Early plans include creating a Defense Joint Procurement Task Force charged with coordinating efforts to obtain defense-related items and helping EU nations work together to fill their most urgent defense gaps in the fastest way possible. Nations will also rapidly work to increase defense industrial capacity within the EU and reduce reliance on non-European countries. The European Commission is also examining the need to increase defense budgets across EU nations.

For several decades, Europe has discussed a common defense but has made little progress. However, recent events in Ukraine have pressured EU nations to finally take action—especially Germany, where the coalition government has agreed to “massively increase military spending” (Deutsche Welle, May 29, 2022). End-time prophecy reveals that the coming German-led European “beast power” will wield great military power on the world stage (Revelation 13:1–4). Actions currently underway could bring about the fulfillment of this major prophecy. To learn more about this coming European army, read or listen to our booklet The Beast of Revelation: Myth, Metaphor or Soon-Coming Reality?