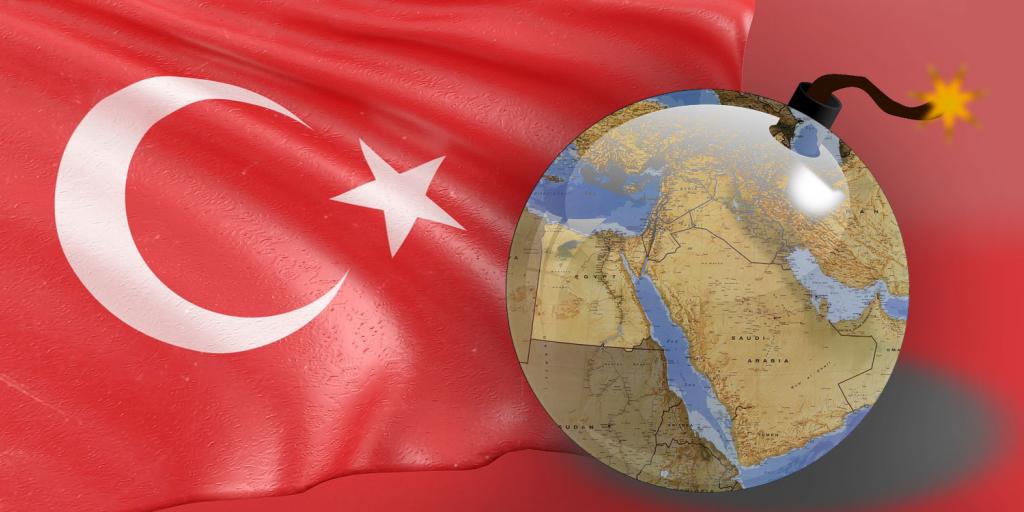 Turkey and its president, Recep Tayyip Erdogan, have been moving away from the EU and the West for some time. President Erdogan recently announced that the Hagia Sophia in Istanbul would revert to a mosque, to the dismay of the pope (Catholic News Service, July 14, 2020). This imposing structure, built by Justinian in the sixth century, has been a Catholic cathedral, a mosque, a museum, and is now being reclaimed by Muslims.

Recently, Turkey’s Directorate of Religious Affairs has publicly proclaimed its desire to “‘unite the Islamic community’ against the State of Israel” (Jerusalem Post, July 15, 2020). Mr. Erdogan has also vowed to “liberate” the Al-Aqsa mosque on Jerusalem’s Temple Mount. The mosque and Temple Mount are currently under Palestinian/Arab authority, but commentators believe Erdogan intends to liberate the entire Old City of Jerusalem from Israeli control (JewishPress.com, February 13, 2020).

Bible prophecies reveal that Jerusalem would be a source of trouble—a “cup of drunkenness”—for surrounding nations and a “very heavy stone” for all peoples who become involved with it (Zechariah 12:2–3). Jesus foretold that Jerusalem would be surrounded by armies just before He returns at the end of the age (Luke 21:20–22). Today, Arab nations want control of Jerusalem again, yet Israel, the Vatican, and European nations will not easily let it go. While Turkey’s threats may not bring immediate results, they could lead to events that will fulfill these ancient prophecies. To learn more about the future of Jerusalem, Europe, and the Middle East, be sure to view our telecast “The Future of Jerusalem.”