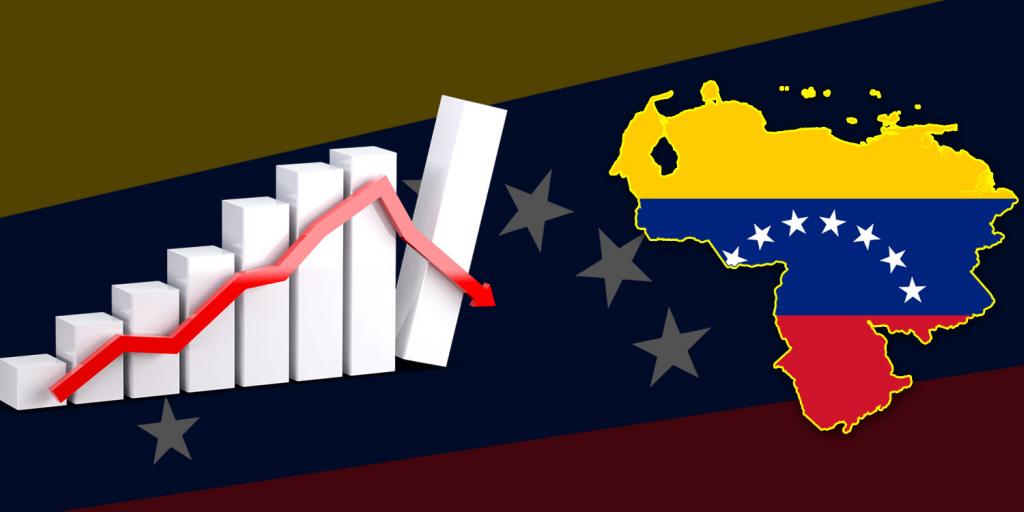 Earlier this year, the International Monetary Fund (IMF) predicted a 13,000 percent annualized inflation rate in Venezuela (Washington Post, July 24, 2018), yet its recent revision makes its earlier prediction seem miniscule. Experts now predict an unbelievable inflation rate of one million percent by the end of the year—a figure some local economists believe is far too low! These scary predictions harken back to the Weimar Republic in Germany prior to World War II and images of people carrying money in wheelbarrows! As a result, two million people will leave Venezuela this year—more than six percent of the population.

Just two years ago, in this nation that was once the richest in South America, cannibalism occurred in one Venezuelan prison, with prisoners killing each other for food (Reuters, October 17, 2016). How might the current financial crisis impact conditions in prisons and society? Several years ago in Zimbabwe, the government switched its currency to the U.S. dollar in order to quell hyperinflation. However, Venezuela’s dictator, Nicolás Maduro, is unlikely to follow that example—yet the country is running out of options (Washington Post, July 24, 2018).

Venezuela is an example of the impact that self-focused leaders can have on a nation. It could also be a glimpse into the future of Israelite-descended nations. Ezekiel wrote “Woe to the shepherds of Israel who feed themselves! Should not the shepherds feed the flocks? You eat the fat and clothe yourselves with the wool; you slaughter the fatlings, but you do not feed the flock. The weak you have not strengthened, nor have you healed those who were sick, nor bound up the broken, nor brought back what was driven away, nor sought what was lost; but with force and cruelty you have ruled them” (Ezekiel 34:2–4). Few realize these ancient prophecies have an application today. For more prophetic insights, read or listen to Fourteen Signs Announcing Christ’s Return.