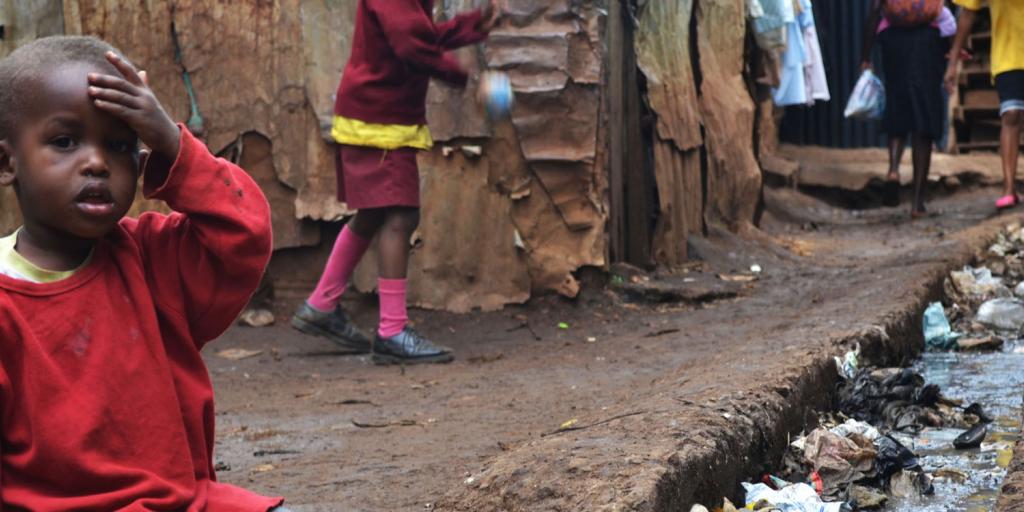 According to the Co-operative Governance Ministry of South Africa, “More than 60 percent of the 257 municipalities are categorized as dysfunctional or almost dysfunctional” (Bloomberg, June 14, 2018). A recent government report revealed that only 33 of the 257 municipalities received a clean audit last year—just 13 percent! Local community residents complain about growing problems with trash and sanitation, crumbling roads, failing infrastructure and a lack of jobs. Many people are leaving the countryside and moving into cities to find work.

As in other nations, much of South Africa’s infrastructure and social programs rely on tax revenue. South Africa’s tax agency was once a world-class institution and responsible for much of the success of the nation. However, under the previous administration, tax evasion was rampant and even occurred at the highest levels of government (The New York Times, June 10, 2018). As a result, many South Africans have lost trust in the government and are not paying taxes. When leaders in government are corrupt, that corruption spreads through the system, and today, South Africans are paying the price for that corruption.

The book of Proverbs states, “When the righteous are in authority, the people rejoice; but when a wicked man rules, the people groan” (Proverbs 29:2). When leaders are corrupt and do not value truth and honesty, their followers will suffer. South Africa is not alone in this. As a professing “Christian” nation that is aware of the Ten Commandments, the leaders and people of South Africa are responsible to God for what they know. The Bible warns, “Woe to the shepherds of Israel who feed themselves! Should not the shepherds feed the flocks? You eat the fat and clothe yourselves with the wool; you slaughter the fatlings, but you do not feed the flock” (Ezekiel 34:2–3). The encouraging news is that a better time is coming when Jesus Christ returns and sets up righteous leaders around the globe! This will produce peace and order like never before. The suffering of South Africa and other nations will end! For more insight about the future of mankind, read or listen to The World Ahead: What Will It Be Like?