The End of the World Trade Organization? | Tomorrow's World 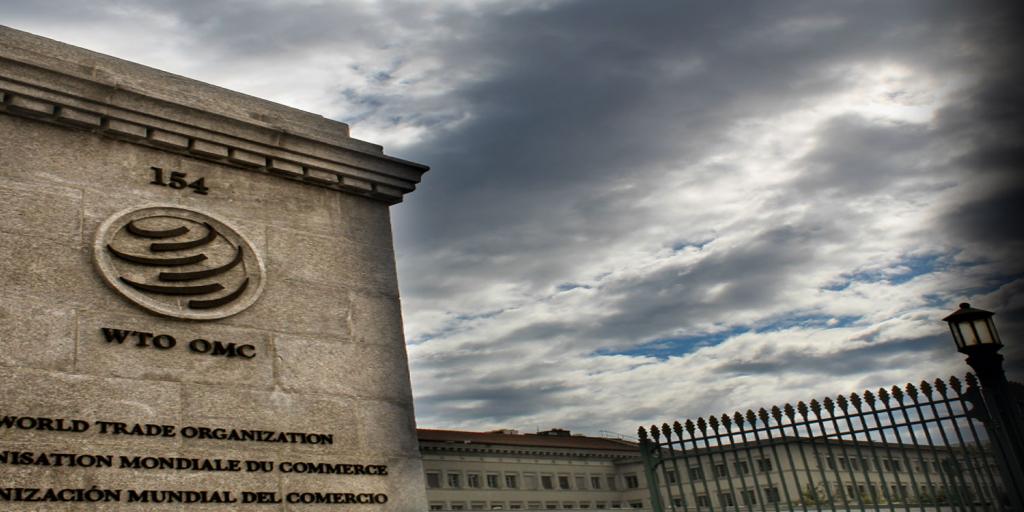 The End of the World Trade Organization?

The Economist reported on December 10 that two of the three remaining members retired from the appellate body of the World Trade Organization (WTO), “which hears appeals in trade disputes and authorises sanctions against rule-breakers” (November 28, 2019). This means that any decisions made by the WTO that are appealed will have only one of the required three judges to hear the appeal. The United States is currently blocking the WTO from appointing new judges because it claims the organization practices “judicial overreach”—an opinion shared by 58 percent of those recently involved with WTO disputes. However, by blocking the replacement of the retiring judges, the U.S. has rendered the appellate body useless, after roughly 24 years of regulating global trade.

Experts suggest that “global trade is about to become a lot less predictable and a lot more contentious. Without the appellate body to act as an honest broker, disputes between the biggest members may escalate.” The Economist suggested that, “of all Mr Trump’s trade policies, it may prove the hardest to reverse and have the longest-lasting effects.”

The tone of international relations is definitely changing. The civility and decorum that once characterized statecraft has eroded into name-calling and shaming. The relative global stability among the world’s strongest countries appears to be crumbling, as the structures and rules by which nations have interacted are discarded. For Bible students, such a global environment should seem fertile ground for the attitudes prophesied to dominate the end of the age (see 2 Timothy 3:1–5). To learn more about end-time events, be sure to view our Tomorrow’s World telecast “The Collapse of World Order.”