Marijuana: What They Aren't Telling You | Booklets | Tomorrow's World 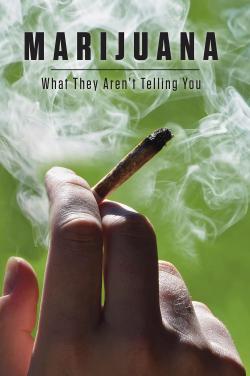 Up until only a few years ago, police and drug enforcement officials expended huge efforts to control or eliminate the trafficking and consumption of a plant-based drug we know as marijuana, or cannabis (Cannabis sativa). Despite their efforts in most of the previous century, the drug has remained popular and now sees consumption patterns increasing dramatically in North America and Europe.

Few events have such polarizing power as a debate over cannabis use. After all, many say, cannabis has been with mankind throughout most of recorded history, so what is the problem? Marijuana comes from the Indian hemp plant, which has been cultivated through the ages. Hemp was used in ancient China for making paper and also utilized extensively for the production of rope. It was used so widely for rope and cord manufacturing that hemp plants were a part of most farmsteads in North America in the 19th and 20th centuries. However, from ancient times other properties of this plant led to a very different application. Herodotus, in 420bc, reports the Scythians were making recreational use of cannabis, and thereafter we see hemp mentioned also for its hallucinogenic properties.