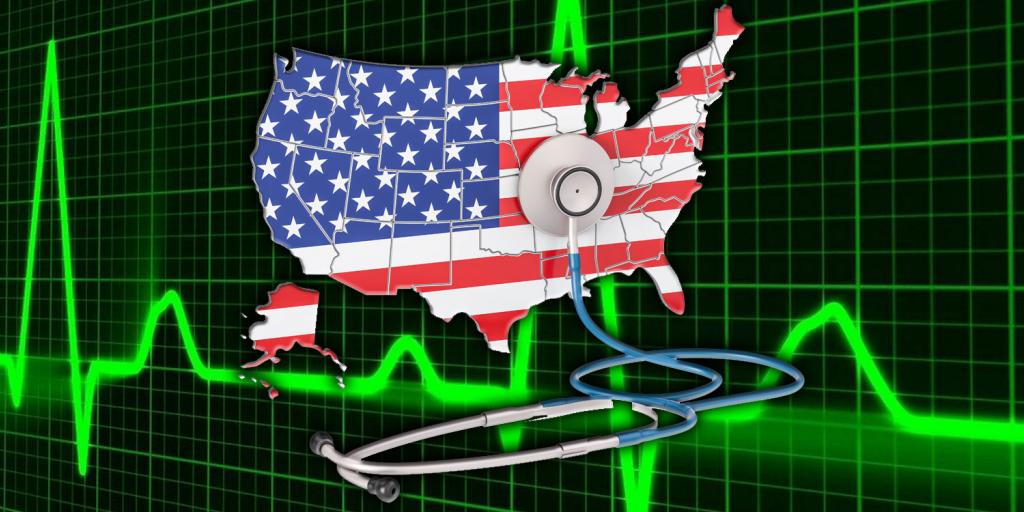 Public health experts are concerned. “Despite spending more on health care than any other country, the United States has seen increasing mortality and falling life expectancy for people ages 25 to 64, who should be in the prime of their lives” (MSN, November 26, 2019). Factors driving the rising death rates in America include suicide, drug addiction and overdose (the opioid epidemic), obesity, alcohol-related liver disease, and numerous other causes. Even more sobering is that working-age women “are succumbing to diseases once far more common among men.” According to Dr. Steven H. Woolf of Virginia Commonwealth University, these trends indicate that “there’s something terribly wrong” in America and that “there’s some root cause that’s causing adverse health across many different dimensions for working-age adults.”

Dr. Ellen Meara, a professor at the Dartmouth Institute for Health Policy and Clinical Practice, has observed, “There’s something more fundamental about how people are feeling at some level—whether it’s economic, whether it’s stress, whether it’s deterioration of family.” Dr. Meara noted, “People are feeling worse about themselves and their futures, and that’s leading them to do things that are self-destructive and not promoting health.” The fact that America has one of the world’s highest standards of living and also arguably one of the most advanced health care systems in the world also makes these trends very disturbing.

The Bible reveals that God makes health and healing available to those who obey Him and live by His commandments (Exodus 15:26). In addition, God specifically warned the Israelite nations that He will break the pride of their power if they reject Him and His laws (Leviticus 26:19). As we watch the deterioration of the United States and many other Israelite-descended nations, it is important to remember that this moral, physical, economic, and military decline is proceeding hand-in-hand with the continued rejection of God and His laws. Be sure to read or listen to “The Demise of the West,” which sheds further light on this issue.