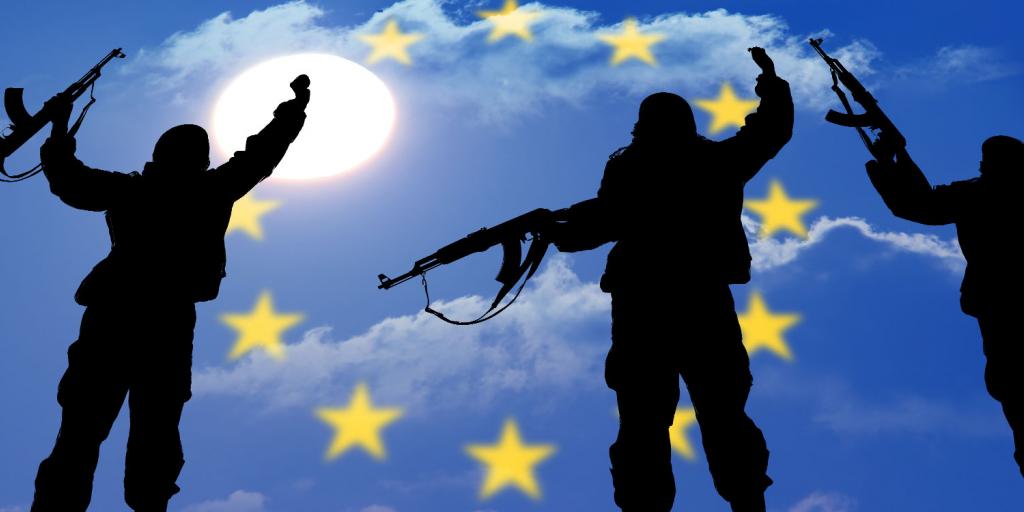 “After four years of hostility towards NATO by U.S. President Donald Trump, the EU, led by France, wants to become a stand-alone military power… strong enough to fight on its own” (Reuters, November 19, 2020). With this reality in mind, EU defense ministers are working on their “Strategic Compass” document, described as “the path for the EU to plan, spend and cooperate together in countering next-generation threats.” EU leaders have also commented, in reference to the U.S. presidential election, “Europe is going to have to work out how to do more things for itself” (Deutsche Welle, November 4, 2020).

EU defense ministers are focusing on the development of advanced weaponry, and each EU nation is ramping up its own military preparations. France is already carrying out high-tech military training as it prepares for future wars using modern, upgraded military equipment (Defense News, November 19, 2020). In a recent interview, the Vice Admiral commanding the French surface fleet observed, “So what we’re trying to do is to permanently improve the equation between our training and the reality of the theaters where we might be deployed.” France is preparing for future wars and developing the ability to win them.

America has led the world militarily since World War II. But, in recent years, much of the world no longer sees the United States as a military leader—the nation’s willingness to lead seems diminished, and the gap between its capabilities and those of its rivals appears to be shrinking. Bible prophecy is clear that a German-led European “beast” power will emerge and will impact the world, including the Holy Land (Daniel 11:40–43). As geopolitical tides shift, we appear to be watching not only the decline of U.S. military might and influence, but also the rise of a future European military power. Students of Bible prophecy should continue to watch this developing situation. For more on this topic, read “Why Is Germany Rising?”