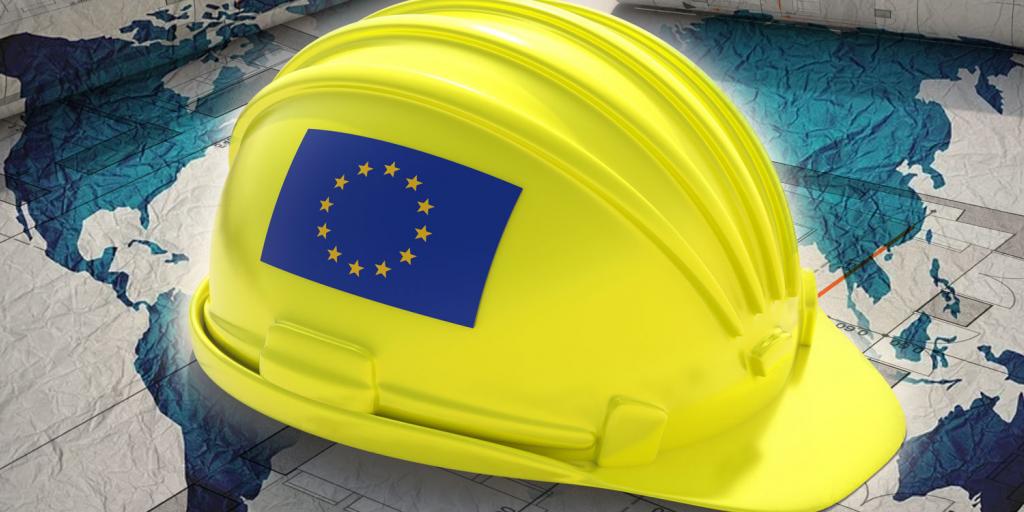 China is developing a vast geographical infrastructure known as the Belt and Road Initiative, creating a new Silk Road. This project uses shipping, port development, railroads, and highways to increase global trade and generate trade revenue for China. In the last decade, China has spent massive amounts of financial and physical resources on this effort. Now, not to be outdone, “EU countries are finally getting serious about their response to China’s Belt and Road Initiative” (Politico, July 6, 2021).

The EU Commission intends to spend the next nine months planning several “high impact” and highly visible projects to promote its influence and its economy. While China’s initiative now accounts for $2.5 trillion in global projects to “create opportunities” for trade between nations, Europe is now “vowing to build a ‘globally connected’ EU which would allow the bloc to turn its attention to Africa and Latin America.” Currently, there is no budget for Europe’s effort, but European leaders are very much behind it. German Foreign Minister Heiko Maas observed, “We see China using economic and financial means to increase its political influence everywhere in the world. It’s useless moaning about this, we must offer alternatives” (Reuters, July 12, 2021).

Bible prophecy reveals that a coming European “beast” power will be a dynamic engine of global trade, making merchants of the earth wealthy (Revelation 18:1–3). Ultimately this global power will trade in “gold and silver, precious stones and pearls, fine linen and purple… ivory… wine and oil… cattle and sheep… and bodies and souls of men” (vv. 11–13). The coming European “beast” power will be a major global economic force, far more than it is today! A future European version of China’s Belt and Road Initiative could factor into this prophecy. For more insights into the future of Europe, read or listen to Fourteen Signs Announcing Christ’s Return.