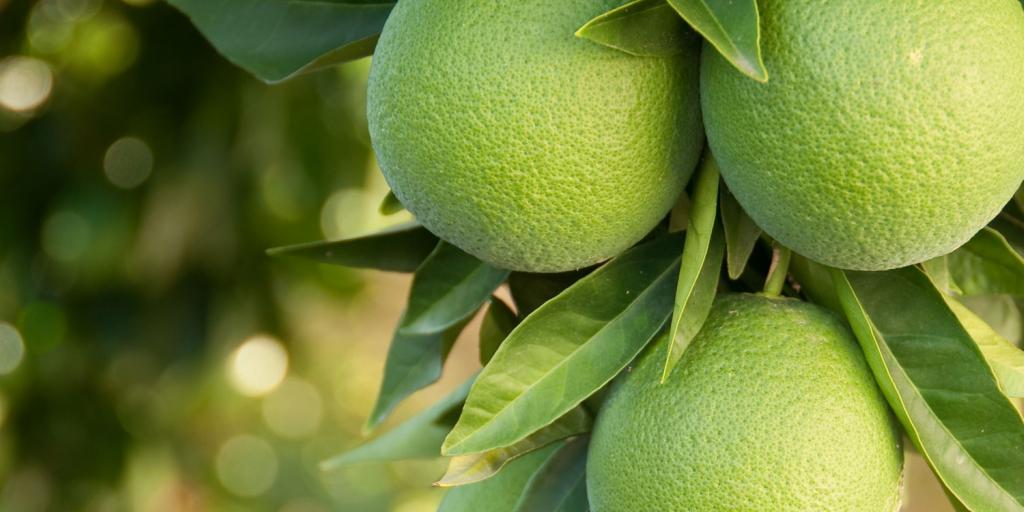 But in recent years, Florida citrus farmers have found themselves “almost powerless” in their fight against an insect-spread bacterial infection that prevents citrus fruit from ripening (AFP, November 30, 2019). “Compared to the 2003-2004 season, Florida’s orange production will be down by 80 percent this season,” with grapefruit being the most affected crop. So far, there are no cures for the citrus disease, and the few preventative measures available are very expensive. Researchers are also working with genetic modification, but effective alternatives are likely years away.

Students of prophecy know that God warned the Israelite people that if they turned away from Him and despised His laws, “your land shall not yield its produce, nor shall the trees of the land yield their fruit” (Leviticus 26:20). The dramatic decline in Florida’s citrus crop may be a foretaste of what lies ahead as the end of the age approaches. Thankfully, Bible prophecies also reveal that the return of Jesus Christ will bring a time of prosperity and plenty, when the earth will once again bear fruit abundantly (cf. Amos 9:13–15). For more insights on this encouraging topic, read “A Time of Restoring.”