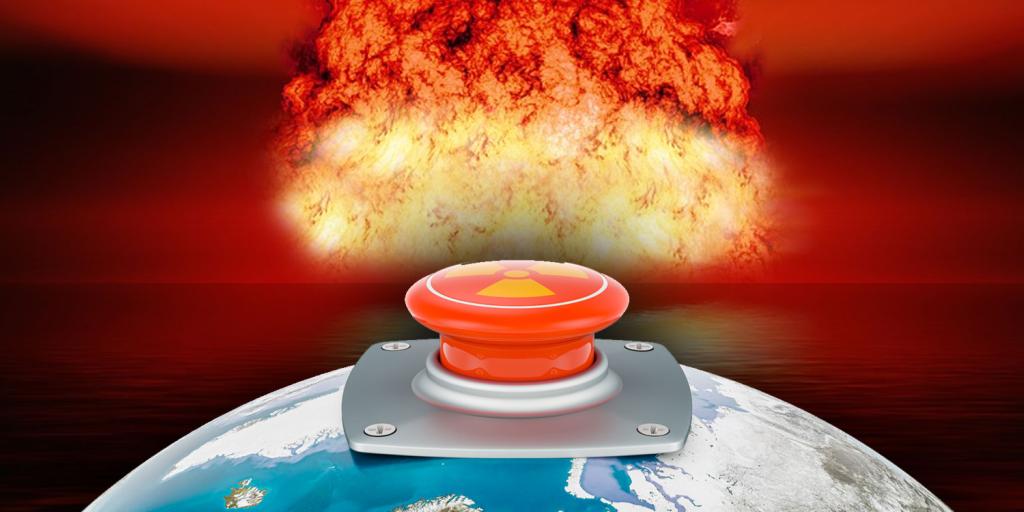 Not long ago, there was a push for nuclear disarmament among the nations of the world. However, the atmosphere has changed dramatically. In the years just ahead, the global nuclear arsenal is expected to grow for the first time since the Cold War (The Guardian, June 13, 2022). This build-up includes developed nations like the United Kingdom and France, and not just rogue nations like North Korea and Iran. Since the invasion of Ukraine, many nations are now focused on enhancing their nuclear weaponry, and a new “global nuclear arms race” appears to be underway (Deutsche Welle, June 13, 2022). Just a year ago, most Germans wanted U.S. nuclear missiles removed from their soil. Yet, a recent poll noted that 52 percent of Germans now favor keeping those weapons in Germany. This is up from only 14 percent a year ago. As America modernizes its nuclear weaponry in Germany, the Germans are purchasing U.S.-made F-35 jets to deploy some of these weapons. According to a spokesman from the Stockholm International Peace Research Institute, China has built 300 nuclear missile silos in its deserts over the last two years, and Russia is threatening to deploy its new “Satan II” nuclear missile by the end of the year. This hypersonic missile is capable of reaching the UK in only three minutes (MSM.com, June 22, 2022).

Today our world is becoming a more dangerous place for everyone. This echoes the warning of Jesus Christ about the end of the age: “And unless those days were shortened, no flesh would be saved; but for the elect’s sake those days will be shortened” (Matthew 24:22). However, Jesus will return, and will do so as the “Savior of the world” (Acts 1:11; John 4:42). Thankfully, there is real hope for the future. Jesus Christ will bring peace to the world (Isaiah 9:6–7) and a time when nations will not “learn war anymore” (Isaiah 2:2–4). To get a better picture of where this world is headed and why Jesus Christ is returning, be sure to read or listen to Armageddon and Beyond!