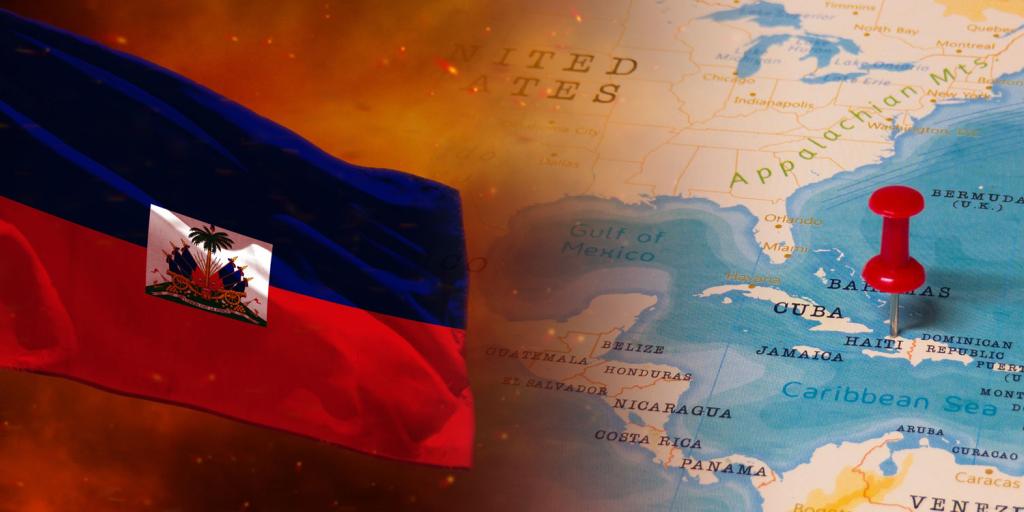 The Caribbean island nation of Haiti is in chaos as fuel prices soar and the government threatens to cease fuel subsidies (New York Times, September 21, 2022). All this in a nation where poverty is rampant and governmental stability has been fleeting for many decades. One opposition leader has called on crowds to close down local banks. A well-known gang leader also called on crowds to depose the sitting prime minister and “overturn” the system.

The current Haitian prime minister’s “decision to more than double the price of gasoline and diesel this week could reduce profits from the lucrative trade in black market fuel, which is controlled by groups of Haitian elites.” In recent weeks, Haitian customs officials have cracked down on illegal drug and weapon imports and have increased taxation on legally imported goods. While this has increased tax revenue, it has also angered the drug- and gun-runners, as well as Haitian businessmen who rely on revenue from duty-free imports. The prime minister has made enemies of powerful individuals. While inflation in Haiti, overall, is hovering at 30 percent, “the cost of imported rice rose by 40%, cooking oil by 88% and wheat flour by 68%, leaving nearly half of the population facing severe hunger” (MSN, September 21, 2022).

Haiti is a nation used to suffering. But the current rate of inflation in a nation reliant on imports is too much for the average citizen to bear. Haiti is a microcosm of what much of the world could look like in the years ahead, as famine and inflation continue to increase and governments lose control. The situation in Haiti reveals why Jesus Christ must come, to establish a just and perfect government. To gain more insights into the problems we face today, read or listen to “Is Man Capable of Self-Government?”