Hidden Costs of Using Too Much Water? | Tomorrow's World 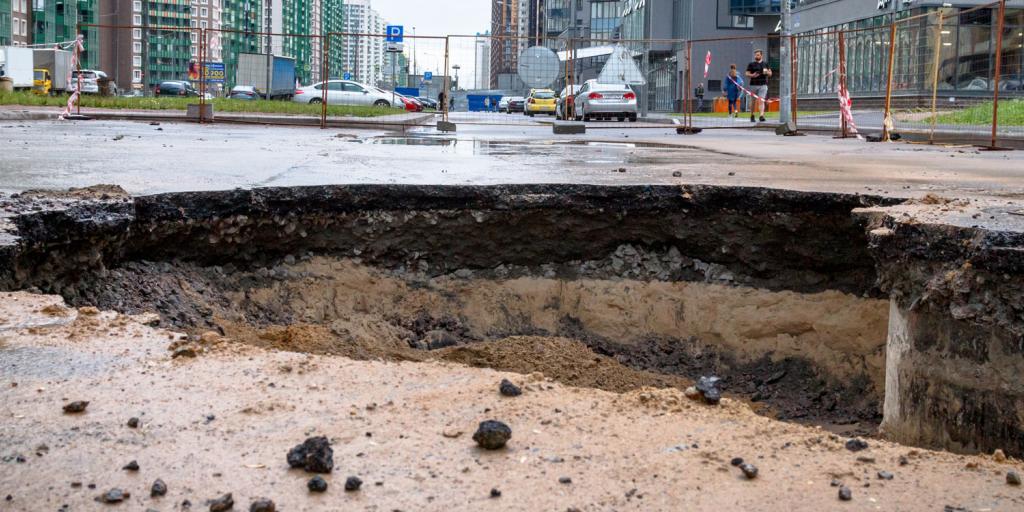 Hidden Costs of Using Too Much Water?

Around the globe, more and more people are moving into cities. By 2050, the United Nations expects that nearly 70 percent of the world’s population will live in cities—up from 55 percent today (UN.org, May 16, 2018). Densely populated cities put increasing stress on aquifers, naturally occurring underground water reservoirs. As droughts continue and aquifers empty, the structure of the clay and sand in the aquifers changes and begins to collapse. This results in sinking ground above. For example, from 1900 to 1970, California’s central valley sank roughly 28 feet (about nine meters). In some areas of Jakarta, Indonesia, the land is sinking at a rate of ten inches per year (about a meter every four years). These lower areas are more prone to flooding, especially in areas near the coast.

Sinking land also impacts underground and aboveground infrastructure, such as pipes, bridges, and building foundations. Once underground aquifers collapse and are restructured, they can never hold the volume of water they once did—reducing the water available to the growing cities above. It remains to be seen how the current “megadrought” in the United States will impact cities, water supplies, aquifers, and infrastructure in the future (BBC, April 16, 2020).

God warned Israelite-descended nations that, because of their spiritual rebellion, “I will make your heavens like iron and your earth like bronze” (Leviticus 26:19), and “your land shall be desolate and your cities waste” (v. 33). Man has failed to be a wise steward of the creation, over which God gave him dominion (Genesis 1:26–28), and we are beginning to reap the consequences. Yet, the time is coming when these destructive activities will end, and the earth and its people will again be blessed by God. To learn more about this prophesied restoration, be sure to read or listen to The World Ahead: What Will It Be Like?