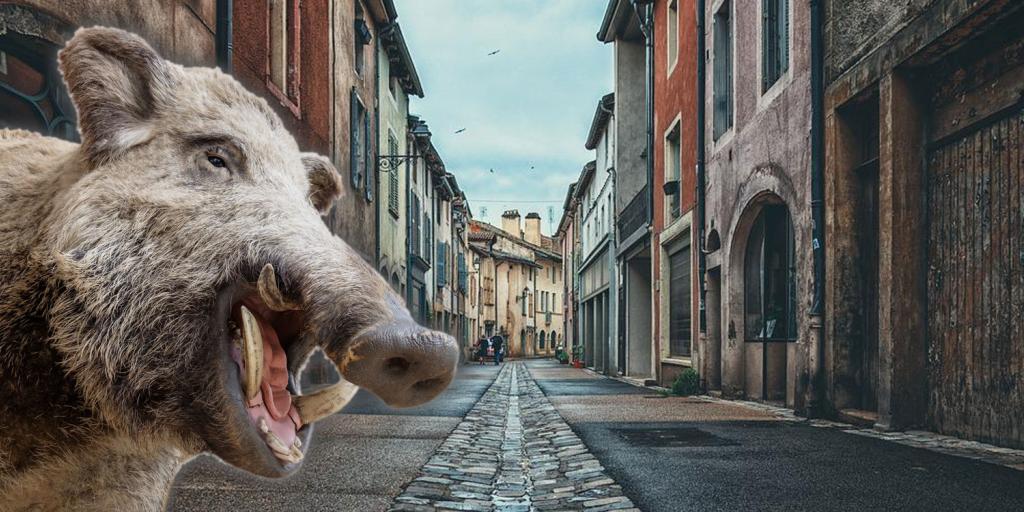 The book of Revelation prophesies that, prior to the return of Jesus Christ, animals will cause death and devastation. The four prophetic seals opened by Jesus Christ, picturing the famous “four horsemen of the apocalypse,” will bring death to up to one-quarter of mankind. This death will come through warfare, hunger and disease, and from “the beasts of the earth” (Revelation 6:1–8). But how might animals cause such widespread death and destruction?

The city of Rome today provides a glimpse into how this could occur. “Residents in several neighbourhoods in northern Rome have imposed a nightly ‘curfew’ after a spate of attacks by wild boar, which for years have roamed the Italian capital” (The Guardian, May 3, 2022). One individual seeking to bring attention to the problem noted, “These animals are getting closer and closer to people, and it’s not just at night—they are walking the streets at all hours of the day.” The city is erecting fences to contain the boar, but the animals are avoiding the fencing. The natural habitat of these animals is in the forests surrounding Rome. But, Rome’s perpetual waste disposal problems act like a magnet, luring the boar into the city in order to forage on the garbage (The Telegraph, May 3, 2022).

Many cities around the globe are surrounded by wilderness areas where wild animals live. As food becomes scarce—and all the more if waste disposal systems fail along with growing urban infrastructure problems—we could witness similar situations in many more cities in the future. The Bible indicates something will happen in the future that will result in animals contributing to widespread death and destruction (Leviticus 26:21–22). This is just one of the signs that will announce Christ’s return! To learn more, read “Wild Animals a Threat to U.S. Children.