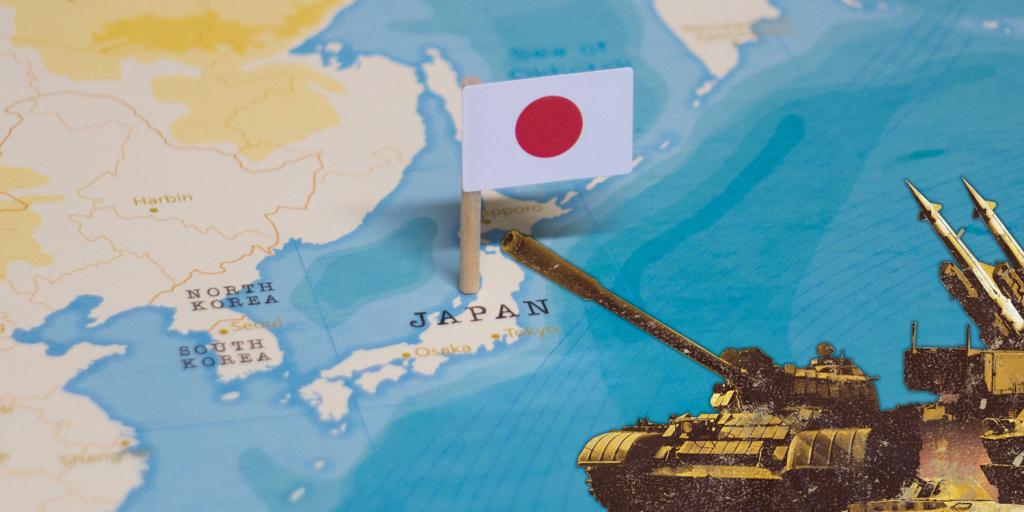 Japan has had a pacifist stance since World War II. Yet with China’s massive military buildup and territorial expansion in the South China Sea and North Korea’s overt missile testing, Japan is being moved to expand its military. In an unprecedented move, the island nation will double its military budget by 2027, from 1 to 2 percent of its GDP, in line with the higher level expected of NATO members. Japan will focus in part on “counter-strike” capabilities and buy hundreds of U.S.-made missiles to help reach this goal.

China has criticized this move, in spite of the fact that China has engaged in its own massive military buildup for years. North Korea has also condemned the move with an official warning: “Japan is bringing a serious security crisis on the Korean Peninsula and in the East Asia region by adopting a new security strategy that effectively acknowledges its pre-emptive strike capabilities against other countries” (Reuters, December 19, 2022). These comments are ironic given that North Korea has test-launched dozens of missiles—including two intercontinental ballistic missiles—in the last year. Several of these missiles have been launched directly over Japan!

The military buildup and saber-rattling in the Asian region should grab the world’s attention, as nations increasingly seek not only to drastically improve their military capabilities, but also, in some cases, to bolster their nuclear armaments. The history of military confrontations among these nations and the fact that it has been less than 80 years since many of these nations were engaged in a world war against each other highlight the potential for this situation to escalate quickly and dangerously.

Bible prophecy warns that the war-like nature of many nations will surface again as the end of the age approaches and that unless Jesus Christ returns to stop this madness, no flesh would be saved alive (Matthew 24:22). The positive message of the Scriptures is that He will indeed return and save mankind from self-destruction. To learn more about what the Bible reveals about the future, read or listen to Armageddon and Beyond.