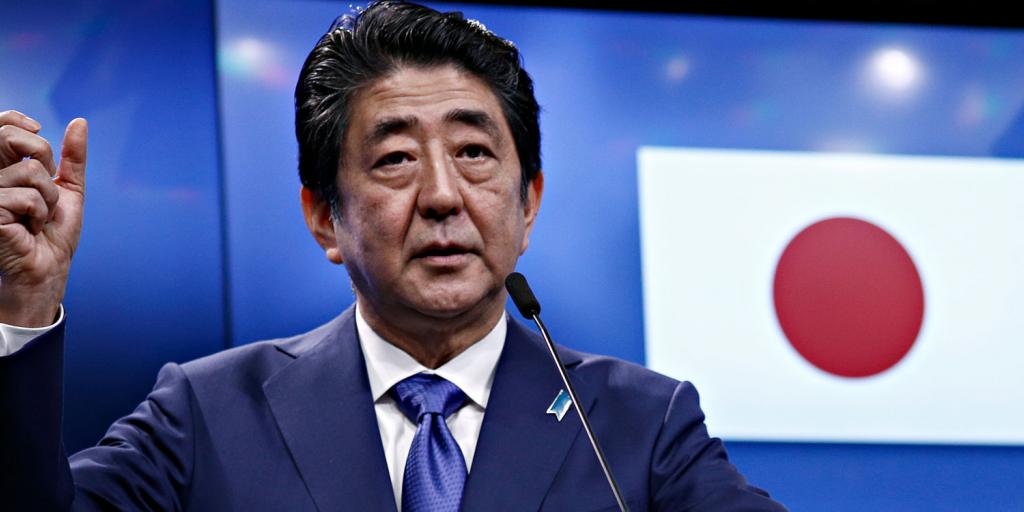 After serving as Japan’s prime minister for nearly eight years, Shinzo Abe announced last week that he would be stepping down due to health issues (New York Times, August 28, 2020). Mr. Abe has been the longest-serving prime minister in Japan, a country known for prime ministers who often serve very short terms. In recent months, he has drawn considerable criticism related to his handling of the coronavirus pandemic.

Some experts are concerned that, without Abe at the helm, the economic progress Japan has made under his administration may be completely eroded (Sky News, August 28, 2020). While Mr. Abe has made significant changes in Japan during his tenure as prime minister, the next prime minister will be chosen by party leadership and not the general public (Foreign Policy, August 28, 2020). Some experts suggest that Abe’s resignation could bring another revolving door of ineffective leaders, which over time, could foster a desire for a strong leader to restore Japan to previous stability.

Bible prophecy reveals that a great power will eventually arise in the East and will bring a massive army into the Middle East (Daniel 11:44; Revelation 9:14–16). Whether Japan will be part of this final configuration remains to be seen, but the turmoil caused by the resignation of Japan’s longest-ruling prime minister could create a power vacuum that contributes to the creation of this Asian superpower. To investigate recent developments in Asia and their potential impact on prophetic fulfillment, be sure to read or listen to “An Unexpected Outcome of China’s New Silk Road.”