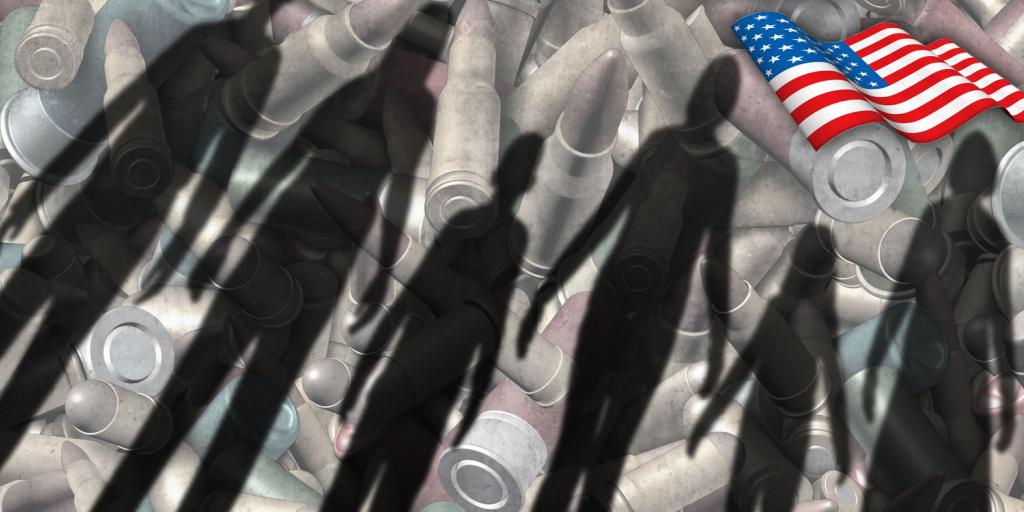 These days, the definition of “mass shooting” depends on who is reporting the news. By one definition—at least four people other than the shooter shot and injured or killed—Memorial Day weekend in the United States saw at least 14 such “mass shootings” (NBC News, May 31, 2022). These shootings claimed the lives of nine people and over 60 were wounded. During the same weekend, a count based on early data “found that gun violence—not just mass shootings—left at least 156 people dead and 412 injured from 5 p.m. ET Friday to 5 a.m. Tuesday,” according to advocacy group Gun Violence Archive.

Several of the shootings took the lives of teenagers who were in arguments and used guns to “solve” their problems. Following the shooting of six teenagers, Chattanooga, Tennessee, mayor Tim Kelly lamented, “I’m standing here in front of you talking about our community’s youth getting shot. That’s outrageous and it has to stop.” Sadly, even more shootings with multiple victims have taken place since Memorial Day.

In a prophecy meant for end-time nations descended from ancient Israel, the prophet Ezekiel wrote, “Make a chain, for the land is filled with crimes of blood, and the city is full of violence” (Ezekiel 7:23). Ezekiel was asked by God, “Is it a trivial thing to the house of Judah to commit the abominations which they commit here? For they have filled the land with violence” (Ezekiel 8:17). While increased violence and killings in the U.S. and other Israelite nations are saddening, these tragedies were prophesied to occur if our nations rejected biblical morality. The Bible reveals that it will take the return of Jesus Christ to eventually bring lasting peace to the whole earth (Isaiah 9:6–7). To better understand what is happening in our modern nations and discover the source of real solutions, read “Mass Murder Madness.”