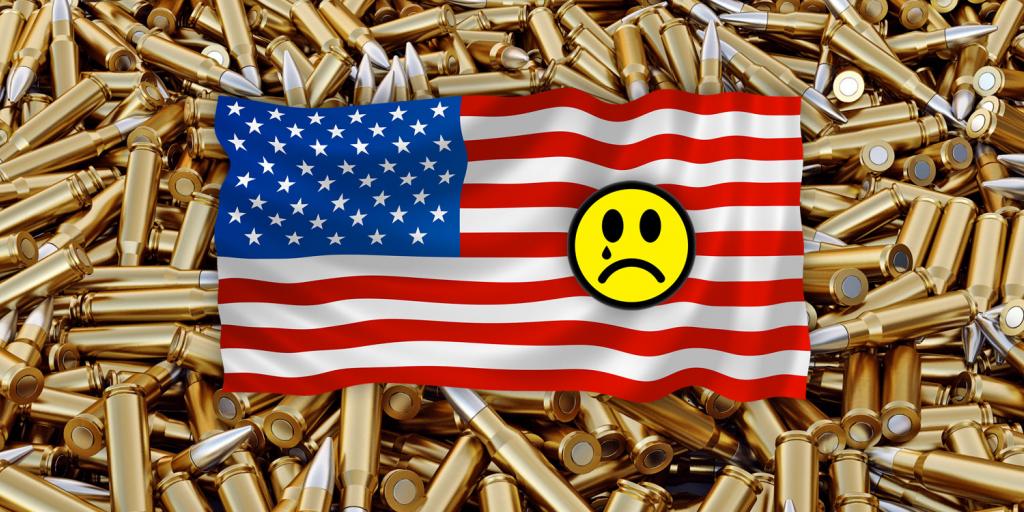 More Shootings in the U.S.

Over the weekend, gunmen opened fire on public crowds in both El Paso and Dayton—killing a total of 31 people. On Saturday, a 21-year-old opened fire at a Walmart Supercenter in El Paso, Texas, ultimately killing 22 people and injuring more than two dozen before being taken into police custody. Prosecutors are considering hate crime and domestic terrorism charges and are pressing for the death penalty for the shooter.

The following day, around 1:00 a.m., just 13 hours after the El Paso shooting, a lone gunman opened fire outside a bar in Dayton, Ohio. The 24-year-old gunman, who had a high-capacity weapon, ear protection, and a bulletproof vest, killed nine people, including his sister, and injured 27 others before being killed by police. According to CNN, all of this occurred within 30 seconds after he fired the first shot (August 5, 2019). Investigators believe the gunman obtained the firearm legally.

The Apostle Paul warned that at the end of the age, people would become increasingly “unloving… brutal, despisers of good” (2 Timothy 3:2–3). He also noted that these would be “perilous times” (v.1). The word “perilous” means “difficult, dangerous, troublesome.” As we draw closer to the end of the age and as our societies fall further away from the morality of the Bible, we will see more events like those that occurred this past weekend. While the world debates the need for more gun-control legislation and increased law enforcement efforts, God’s word reveals that these will not be sufficient to resolve the real cause behind such actions. What is required is a change in the human heart and the return of the “Prince of Peace,” who will finally bring true peace to this troubled world. For more insight into a future filled with true and lasting peace, read or listen to The World Ahead: What Will It Be Like?