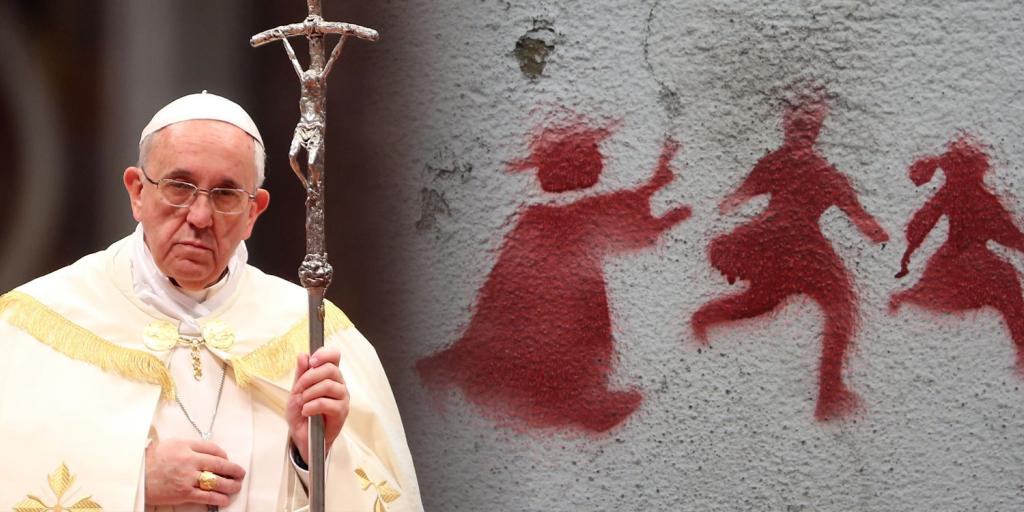 More Trouble in the Vatican

Pope Francis is known around the globe as an emissary for peace and an advocate for embattled people everywhere. However, the pope has now become the focus of accusations related to the ongoing sex abuse scandals that appear to reach the highest levels of the church (New York Times, August 28, 2018).

In a recently published “testimony,” U.S. Archbishop Carlo Maria Viganò accused numerous Vatican high officials of complicity in cover-ups related to sex crimes. Some of the cover-up implicates the pope and suggests he placed politics above the safety of his flock. Viganò’s accusations also point a finger at the pope’s predecessor, Benedict XVI. The Archbishop even went so far as to call for the resignation of the current pope. One journalist referred to Viganò’s “testimony” as “the most important Catholic news story since the resignation of Pope Benedict XVI” (Catholic Culture.org, August 28, 2018).

But will the current crisis within the Catholic church lead to its demise? On the contrary, Bible prophecy reveals that just before Jesus Christ returns to this earth, a powerful religious figure will come on the scene in Europe performing “great signs, so that he even makes fire come down from heaven” (Revelation 13:11–17). This influential religious leader will be aligned with a great world church known as the “Mother of Harlots” (Revelation 17:5), and this religious leader will “ride the beast”—a political power with links to the ancient Roman Empire that will also emerge in Europe at the end of the age (Revelation 17:1–3). Despite its current troubles, the church of Rome will yet play a major role in the events at the close of this age. For more information on the future of the Catholic church, be sure to read or listen to our booklet on The Beast of Revelation.