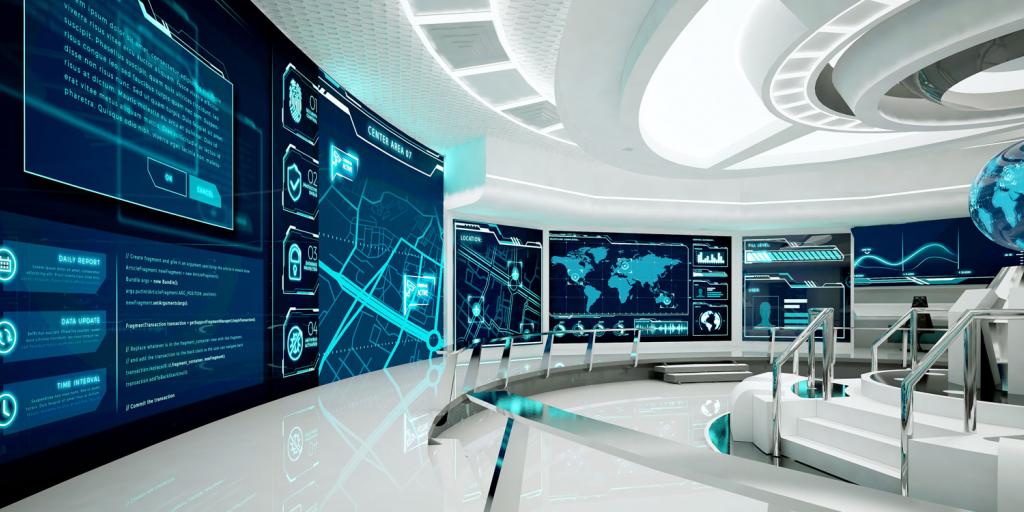 This is a term many have used to refer to a future where the current “super computer arms race will remake the world” (Jerusalem Post, January 29, 2021). Quantum computers have been discussed for years, and many companies and nations are working to make the proposed technology a reality. Many fear that the first nation to master this technology will have a powerful advantage over other nations. As the Post reports, “The implications could be no less than to remake who are the world’s military, economic and technological powers and redefine industries as diverse as communications, health, finance and energy.”

Quantum computers will have the ability to process data at an astonishingly greater rate than the fastest computers today. Problems that would take decades or longer to solve with today’s technology would be solvable in minutes with such super computers. Nations without scruples could crack encryption codes and steal the secrets of their rivals and vast sums of money from foreign banks. This advanced technology could feasibly be used to advance technologies in many other fields at a rate of progress never before seen. Quantum computing holds the promise of being a “game changer” for civilization as we know it.

When God divided the languages of humanity at the ancient city of Babel, He inspired a record of His motivations: “Indeed the people are one and they all have one language, and this is what they begin to do; now nothing that they propose to do will be withheld from them” (Genesis 11:6). Language differences have slowed innovation, to be sure, but they are posing less and less of a barrier in a world in which knowledge is now shared readily and globally. Quantum computing shows the potential to unleash the very circumstances the Almighty described as a concern. Are we approaching a time in history when God will once again need to intervene in human affairs to save us from ourselves (Matthew 24:22)? For more insight into this new technology and its potentially ominous future, read “Quantum Supremacy and God’s Creation.”