“The Future of War” | Tomorrow's World 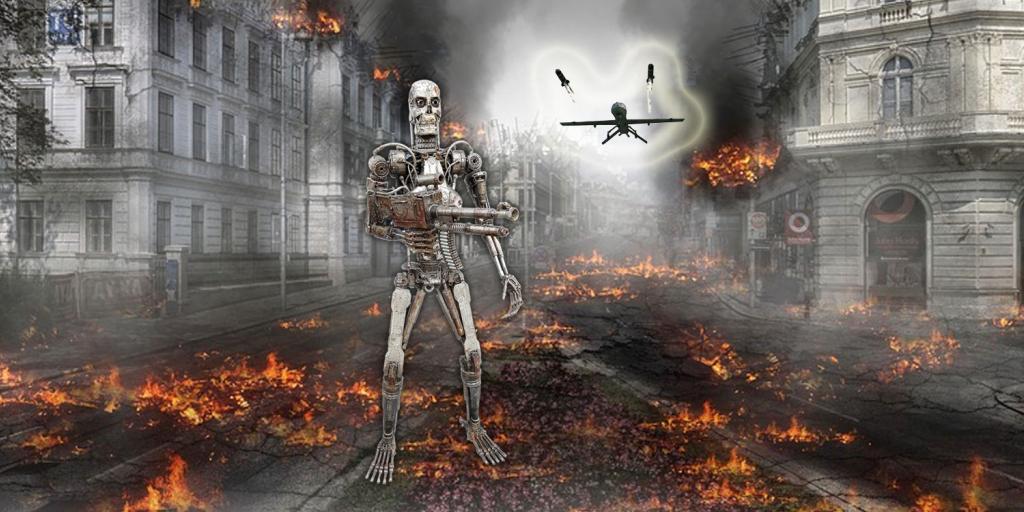 “The Future of War”

So read the title of a recent article by Newsmax (April 2019). Several other articles have been published by various publications with similar titles. With Russia’s troop advances in Europe, China’s new hypersonic missile and stealth fighters, India’s recent destruction of a satellite with a ground-based interceptor system, and the United States’ new F-35 fighter, war is changing. Artificial intelligence, cyber warfare, autonomous weaponry, and growing successes in quantum computing continue to push the limits of mankind’s destructive capabilities at an unbelievable pace.

Many defense experts believe a future World War III will be fought with robotic soldiers. Retired marine officer, researcher, and strategist Dr. Frank Hoffman observed, “There are a lot of reasons why the next 20 years are going to be a lot more unstable than the last 20 years were… [and] the likelihood [of war] is far higher than it has been in the past” (Financial Times, November 16, 2018). The sobering reality is that as nations advance their weapons technologies, they push other nations and potential enemies to advance their own weaponry. There is now a resurgent global arms race playing out around the world, and war technologies seem to be approaching realms previously seen only in science fiction!

Jesus Christ warned that apart from His return and intervention in world events at the end of the age, “no flesh would be saved” (Matthew 24:22). He went on to note that “for the elect’s sake those days will be shortened.” We are approaching a time in world history that is unparalleled in terms of global military power and destructive capabilities. However, the Bible provides a more hopeful picture of the future, and foretells a coming time of peace when there will be no more war (Isaiah 2:2–4). To learn more about the real future of mankind, read or listen to “What Comes After World War III?”