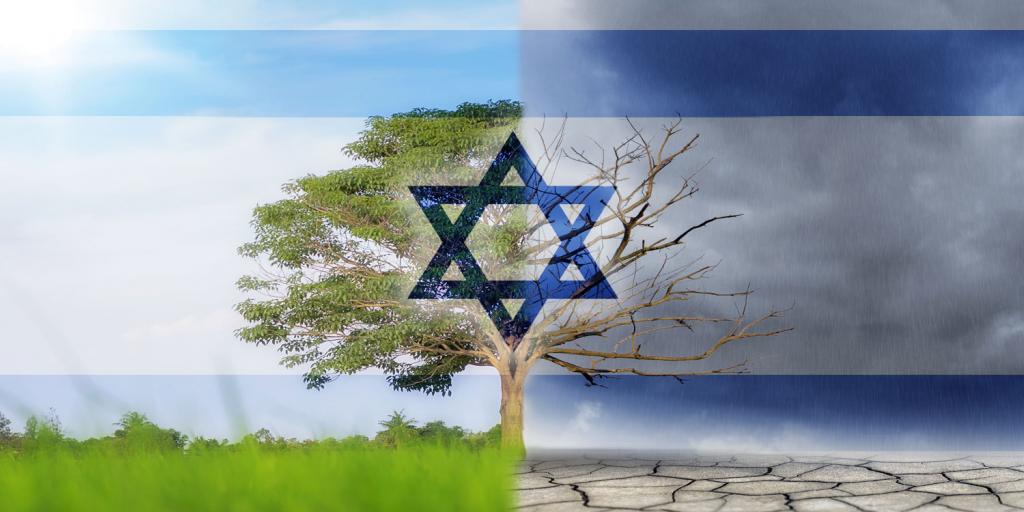 Rain and Drought in Israel

As a country, Israel is quite small—smaller than Belgium, about half the size of Costa Rica, and roughly the same size as the state of New Jersey. But as small as it is, Israel is experiencing drastic differences in precipitation across the country (Times of Israel, April 5, 2021).

Winter precipitation made the small nation seem as if it were two different countries, one north and one south, “with one receiving average or higher rain, and the other experiencing severe drought.” Some drought-ravaged areas have had as little as 18 percent of their average annual rainfall. While the south of the nation is drying up, some areas of the north have experienced flooding. A Tel Aviv University faculty member noted, “While in the north, everything is green, south of Beit Kama, everything turned yellow already in March. Fires will start soon.” Recently, the Israeli government even offered compensation to farmers who cut wheat early before the start of balloon season—the time of year helium balloons carrying explosive devices tend to come from Gaza in an attempt to set Israeli wheat fields on fire. Many farmers have taken the government up on this offer.

The current dichotomy in Israel’s climate could be a foretaste of what is prophesied to occur on an even larger scale across more Israelite-descended nations, as these countries continue to turn away from God. Speaking prophetically of times yet ahead, God stated, “I also withheld rain from you, when there were still three months to the harvest. I made it rain on one city, I withheld rain from another city. One part was rained upon, and where it did not rain the part withered” (Amos 4:7). As we see this trend developing more widely, we need to remember God’s prophetic warnings that these events will come to pass before the end of the age. For greater insights, be sure to read Acts of God: Why Natural Disasters?