Science Is Without Excuse! | Tomorrow's World 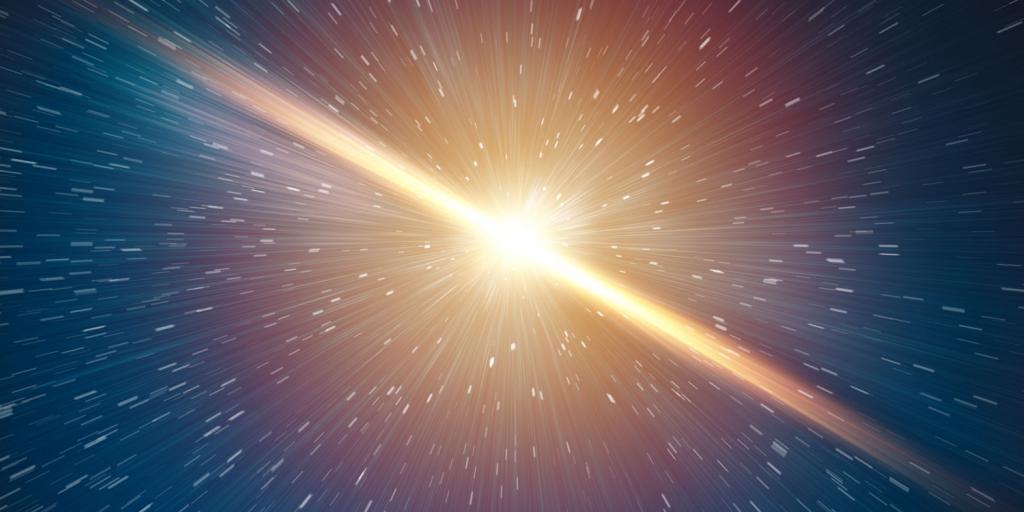 Science Is Without Excuse!

For more than a hundred years, scientists have been looking for alternatives to the biblical account of the universe being created by an all-knowing, all-powerful God. This idea is threatening for secular scientists and others because it suggests that the Bible, with all its moral imperatives, would also be valid—and many do not want to be told that there is only one right way to live!

In an article in Scientific American, theoretical physicist Avi Loeb suggests that we should consider the possibility that “our universe was created in the laboratory of an advanced technological civilization” (October 15, 2021). Claiming that a sufficiently advanced civilization, using quantum tunneling, could create a “baby universe,” Loeb states that, if this theory is true, “our universe was not selected for us to exist in it—as suggested by conventional anthropic reasoning—but rather, it was selected such that it would give rise to civilizations which are much more advanced than we are.”

An interesting irony of this idea is that it clearly allows for God to be the “advanced civilization” that created the baby universe—and the theory still fails to explain away God! By claiming the origin of our universe may lie in a highly advanced civilization in another universe, it raises the obvious question: Where did that universe come from?

In their haste to dispatch God, it is sobering to see the speculative reasoning that permeates the arguments of secular scholars. As the Apostle Paul explained, “For since the creation of the world His invisible attributes are clearly seen, being understood by the things that are made, even His eternal power and Godhead, so that they are without excuse…. Professing to be wise, they became fools” (Romans 1:20–22). The more science discovers, the more scientists are without excuse for not seeing the obvious. To learn more about how creation proves the existence of God, read our booklet The Real God: Proofs and Promises.