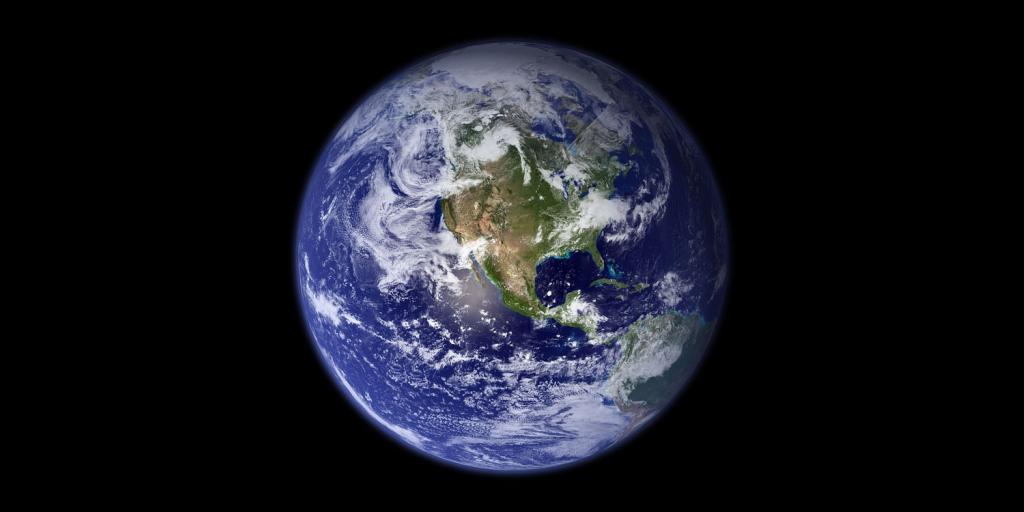 Is there life anywhere else besides planet Earth? Is it just a matter of time until it is discovered? Will the billions of dollars spent searching for this extraterrestrial life pay off?

Oxford University scientists have recently shed new light on these questions—light that is disappointing many of the hopeful. A study by the Future of Humanity Institute concludes, “It’s quite likely that humans are alone in the observable universe” (Fortune, June 27, 2018). The study examined “the Fermi paradox—the apparent discrepancy between the seeming likelihood of alien life, given the billions of stars similar to our sun, and the scant evidence that such life actually exists.” Oxford University scientists concluded that the probability we are alone in the universe is far greater than once thought! Theirs is not a unique conclusion, even among atheistic and agnostic scientists. Many cosmologists and other scientists have long understood that the great number of variables that need to be tuned “just right” for life to exist makes the existence of life beyond Earth nearly impossible.

The Bible focuses its attention on life-forms right here on earth—aside from those in the spirit realm (God, Jesus Christ and the angels). The fact that God is working out a plan for mankind and will ultimately place His very throne here on Earth is a telling truth (Revelation 21:1-2). God created the universe for a purpose, and central to that purpose is the creation of mankind. Earth is far more than a “pale blue dot,” as the late Carl Sagan described it. It is the focal point of the plan of God! For more exciting insights on this topic, read “Do We Live in a Multiverse?”