The Killer We Ignore | Tomorrow's World 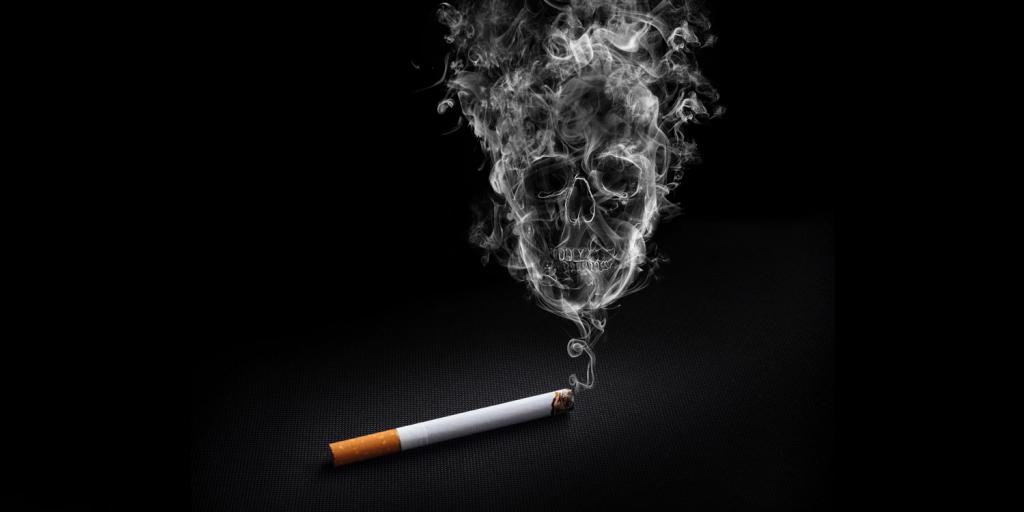 The Killer We Ignore

As of this writing, more than 3.7 million COVID-19-related deaths have been officially reported worldwide since the pandemic began. This virus has held the world hostage for over a year. But, do you know what legal, deadly, disease-causing agent killed nearly 8 million people in 2019 and could kill just as many this year? If you guessed cigarettes, you are right! In 2019, over 1.1 billion people were smokers, and that number increased by 150 million (equal to almost half the population of the United States) in just nine years.

Cigarette smoking plagues people across the age spectrum and among all races and nationalities. The majority of smokers (89 percent) start smoking by age 25. After that, few seem interested in starting this deadly habit. This May, the Guardian reported that two-thirds of global smokers live in just ten nations: China, India, Indonesia, the U.S., Russia, Bangladesh, Japan, Turkey, Vietnam, and the Philippines. In fact, one in three tobacco smokers—more than 340 million people—live in China. Smoking is a killer: 80 to 90 percent of lung cancer deaths in the U.S. are linked to smoking (CDC.gov).

Cigarettes are a unique product that, even when used as directed, will likely kill two-thirds of their users. Cigarettes are scientifically designed to addict smokers, turning them into clients for life. Cigarettes make the vast majority of smokers sick, and increase the risk of death from other diseases as well. The Bible instructs us to take care of our bodies because our bodies are not our own (1 Corinthians 6:19). In fact, the Scriptures state, “you were bought at a price; therefore glorify God in your body and in your spirit, which are God’s” (v. 20). Not only are cigarettes deadly, they are also a substance that many turn to for an artificial sense of peace, stress relief, and security. Unwittingly, many make cigarettes their savior—in effect, breaking the first commandment. Sadly, in our societies today, this deadly habit that destroys our God-given bodies is accepted as normal and an individual right. For more insight into this topic, be sure to read “Why Do We Get High?”