The Most Immoral Generation? | Tomorrow's World 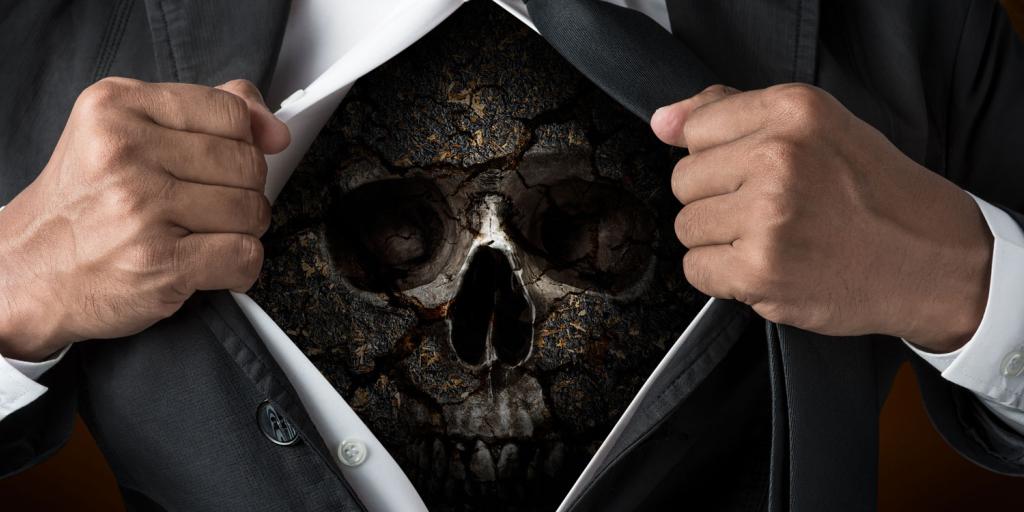 The Most Immoral Generation?

According to religious historian Dr. Carl R. Trueman, “Our age will go down in history as one marked by the most barbaric moral delinquency of adults, whose role should be to protect vulnerable children, not inculcate and then indulge their destructive delusions” (The Catholic World Report, April 20, 2022). During an interview, Dr. Trueman commented that today’s individuals are focused on “the self” in a world where they are not subject to any moral code. People today are so self-focused that they feel they can do with their bodies whatever they please, whenever they please—a phenomenon that helped create the transgender movement. He also observed that today’s individuals define themselves in terms of sexual activity and make that central to who they are—losing track of who they are in relation to God and His creation. Morality has been eliminated. This also results in the militant sexual confusion we see in society today.

The Bible warns about those “who exchanged the truth of God for the lie, and worshiped and served the creature rather than the Creator” (Romans 1:25). The resulting moral confusion leads to moral decay and to outlandish ideas and lifestyles: “For this reason God gave them up to vile passions” (v. 26). The Apostle John warned near the end of his ministry, “For all that is in the world—the lust of the flesh, the lust of the eyes, and the pride of life—is not of the Father but is of the world” (1 John 2:16). The Scriptures reveal that the god of this age is none other than Satan the devil (2 Corinthians 4:4)—so no wonder the confusion!

The Bible states that true Christians are to spiritually come out of the world and be separate from it, not partaking in its sins and uncleanness (2 Corinthians 6:17). As our societies slide further into moral confusion where “right” is labeled “wrong” and “wrong” is “right” (Isaiah 5:20), we need all the more to use the Bible as our moral compass. We must also be aware that those who do so will be hated and persecuted by a world that rejects both God and His word (Luke 21:17; Isaiah 59:15). To understand what lies ahead for faithful Christians, be sure to read or listen to Armageddon and Beyond!