The Need for Justice | Tomorrow's World 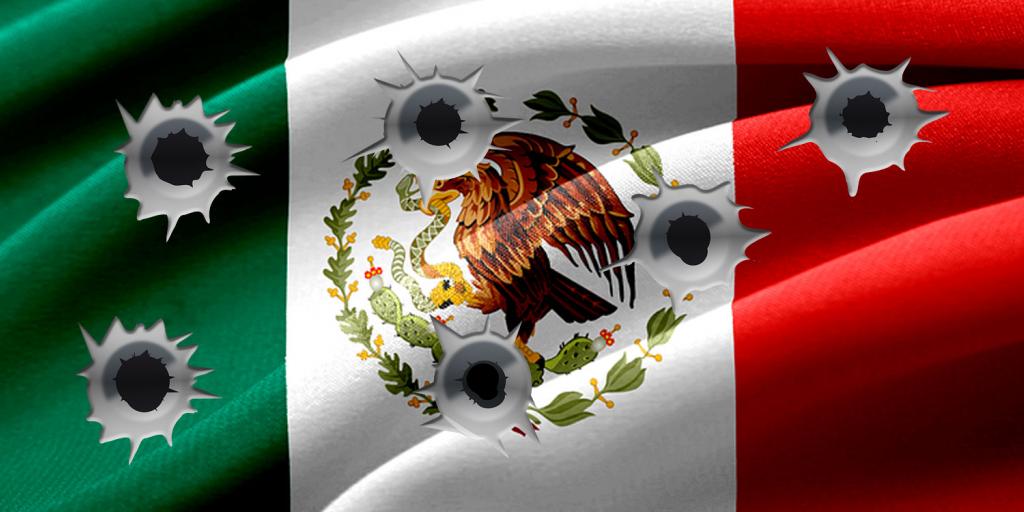 The Need for Justice

On October 14, thirteen state police officers in Mexico’s western state of Michoacán were ambushed and massacred by a fast-growing local drug cartel (The Guardian, November 5, 2019). The police were outnumbered, outgunned, and wore subpar protective gear. The police radioed for help but it took an hour to arrive, “by which time the gunmen and their armoured vehicles had left the scene.” Police in Mexico report being critically under equipped and feeling as if they do not stand a chance against the better-armed and better-financed drug cartels.

Police officers in Mexico are also notorious for making direct alliances with drug cartels. “Corruption among the ranks is also encouraged by dismal salaries from which officers are not only expected to buy their own bullets, but often their own uniforms as well.” Many criticize Mexican President Andres Manuel Lopez Obrador’s new law enforcement policy of “hugs not bullets,” while the people of the nation wait for justice. This same sad story of widespread corruption and violence is becoming commonplace in many countries around the world.

The Bible clearly warns that corruption, violence, brutality, and greed will become rampant in society as we approach the end of the age (2 Timothy 3:1–4; cf. Matthew 24:37–38 and Genesis 6:11–13). The prophet Isaiah warned of such a time: “Justice is turned back, and righteousness stands afar off; for truth is fallen in the street” (Isaiah 59:14). Increasingly, shifting international norms are reflected in these prophecies—and the situation in Mexico calls such prophecies to mind.  The world is in dire need of the Prince of Peace who will return and “reign in righteousness,” assisted by princes who “will rule with justice” (Isaiah 32:1; cf. Revelation 5:10). While human beings do not know the way to peace (Isaiah 59:8), the returning Jesus Christ will bring peace and justice to this earth (Isaiah 9:6–7). To learn more about this encouraging message, read “Seven Reasons Why Christ Must Return!”