Too Many Nukes! | Tomorrow's World 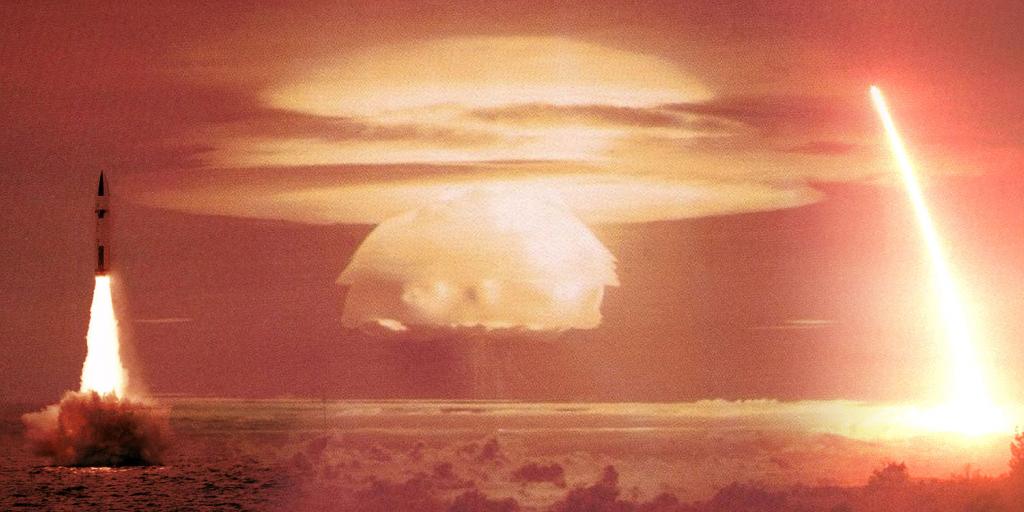 In a recently published study, researchers determined that the detonation of just 100 nuclear warheads by one country would cause catastrophic damage, including widespread food shortages on the other side of the globe (Telegraph, June 13, 2018). Such an event would also bring significant blowback and destruction on the nation that launched the weapons. One researcher noted, “modeling showed that if the U.S. were to fire 1,000 nuclear warheads, 50-times more Americans would die than did on 9/11, even if no missiles were fired back.” Researchers calculated that the amount of dust and debris thrown into the air with firing just 100 warheads would lead to “the consequent blotting of the sun and damage to the atmosphere.”

Today, nine nations officially possess nuclear weapons, and the total global nuclear arsenal is estimated by some to be more than 15,000 nuclear warheads—most of which are in the hands of Russia and the United States.

But why is this significant, and what does this have to do with Bible prophecy? Jesus Christ foretold that one of the signs that would precede His return and announce “the end of the age” would be the potential to destroy all life on earth. He warned that “unless those days were shortened, no flesh would be saved” (Matthew 24:22). It was not until 1945 that the world saw its first nuclear bomb, and by the end of the 1950s the nations of the earth possessed enough nuclear weapons capacity to literally destroy all flesh. Jesus’ prophecy could not possibly have been fulfilled until then. Today, we live in an unprecedented time when humanity has the ability to destroy the earth many times over. However, humanity will not destroy all flesh with nuclear weapons. Jesus also prophesied “but for the elect’s sake those days will be shortened” (v. 22). Although human activities will cause widespread destruction on the planet before the end of the age, people will live through the chaos to see the return of Jesus Christ and the establishment of His Kingdom on this earth! To learn more about this subject, read or listen to Armageddon and Beyond.