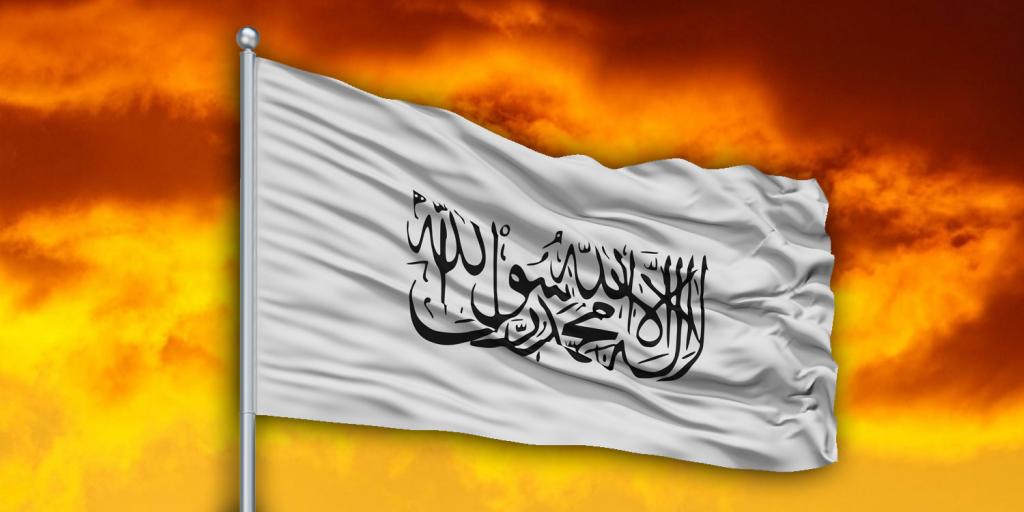 The U.S. withdrawal from Afghanistan was criticized by global leaders and President Biden’s own party, but its ramifications go well beyond politics. The region has been a quagmire for other nations for nearly two millennia. In recent times, Britain tried to control the nation three times over the last 100 years. Russia also tried to subdue Afghanistan three times, from 1939 to 1979. The most recent effort in the region, led by the United States, has also failed—a failure brought into sharp relief by the killing of 13 American soldiers and 169 Afghans in two suicide bombings during the withdrawal effort.

As retired U.S. Foreign Service officer Jeff Goodson wrote, “The Afghanistan-Pakistan region hosts the largest collection of terrorist organizations in the world, including 20 of 61 groups designated by the U.S. State Department as foreign terrorist organizations. All of them—including Al Qaeda and the Islamic State—are now celebrating this epic victory over the infidels.” Rather than making peace and ending conflict, President Joe Biden has “opened the gates of hell,” according to Goodson, who concludes, “Fourteen centuries of war between Islam and the West just got ramped up on steroids” (MSN, August 30, 2021).

The European Union’s high representative for foreign affairs, Josep Borrell, noted, “It’s clear that the need for more European defense has never been as much as evident as today after the events in Afghanistan.… There are events that catalyse the history. Sometimes something happens that pushes the history, it creates a breakthrough and I think the Afghanistan events of this summer are one of these cases” (The Guardian, September 2, 2021).

Afghanistan may act as a “catalyst” that pushes history in a new direction—both for a coming European “beast” power and a Middle Eastern “King of the south” (see Daniel 11:40–45). America’s withdrawal already calls to mind the prophecy against sinful Israel, that “you shall flee when no one pursues you” (Leviticus 26:17). It appears that prophetic events are picking up speed. To learn more about the history of Afghanistan and end-time events that will impact Europe, the Middle East, and the United States, be sure to listen to or read “Kabul and Prophecy” and The Beast of Revelation: Myth, Metaphor or Soon-Coming Reality?