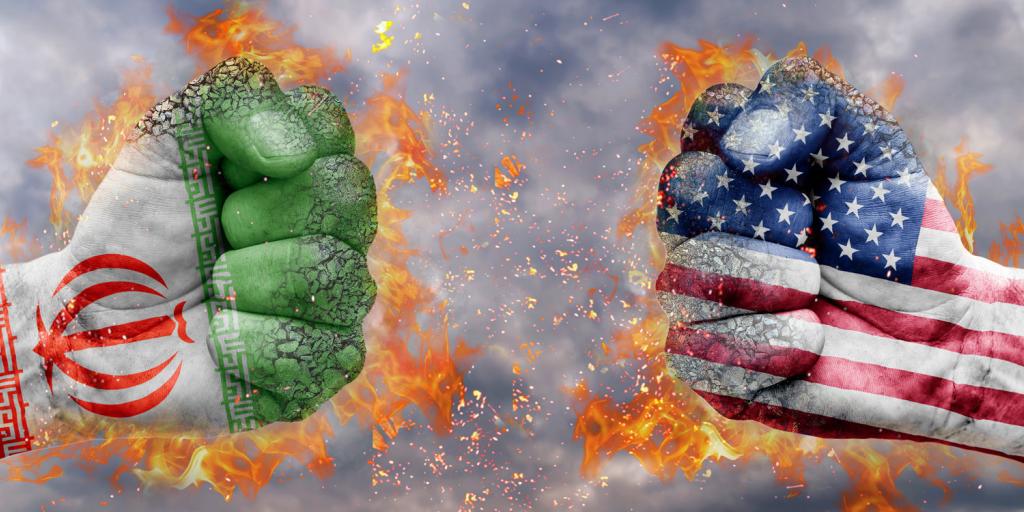 Tensions have been steadily rising between the United States and Iran, especially with the recent U.S. decision to try, through sanctions, to reduce Iranian oil exports to zero (Reuters, May 14, 2019). In recent weeks, four oil tankers—including two from Saudi Arabia—were attacked near the United Arab Emirates, and two Saudi oil pumping stations were attacked with armed drones. These attacks have come from what are assumed to be Yemeni proxies of Iran. Israel has warned the U.S. that Iran is planning to attack either American targets or targets belonging to U.S. allies, including Saudi Arabia’s oil production facilities (Times of Israel, May 11, 2019).

The U.S. also recently moved a new aircraft carrier strike group into the region, prompting a threat from the Iranian Supreme Leader’s representative: “Their billion [-dollar] fleet can be destroyed with one missile…. If they attempt any move, they will… [face] dozens of missiles because at that time [government] officials won’t be in charge to act cautiously, but instead things will be in the hands of our beloved leader” (Times of Israel, May 10, 2019). Both President Trump and Iran’s Supreme Leader have stated that there are no plans for war between the two nations (Reuters, May 14, 2019). However, the U.S. has ordered its non-essential government employees out of neighboring Iraq (Al Jazeera, May 15, 2019).

While global threats abound, rising tensions in the region of the Persian Gulf are particularly alarming given traditionally “hot” tempers and highly armed actors—some of whom also possess nuclear weaponry. It is also worth noting that 20 percent of global oil production flows through this volatile region. For millennia, Bible prophecy has focused on the Middle East as a flash point for end-time events, when a “king of the South” (Arab-Muslim power) as well as nations to the north and east of Jerusalem will emerge and stir up trouble (Daniel 11:40–44). For more information on this critical area of the world, be sure to read “War in the Middle East and the Coming King of the South.”