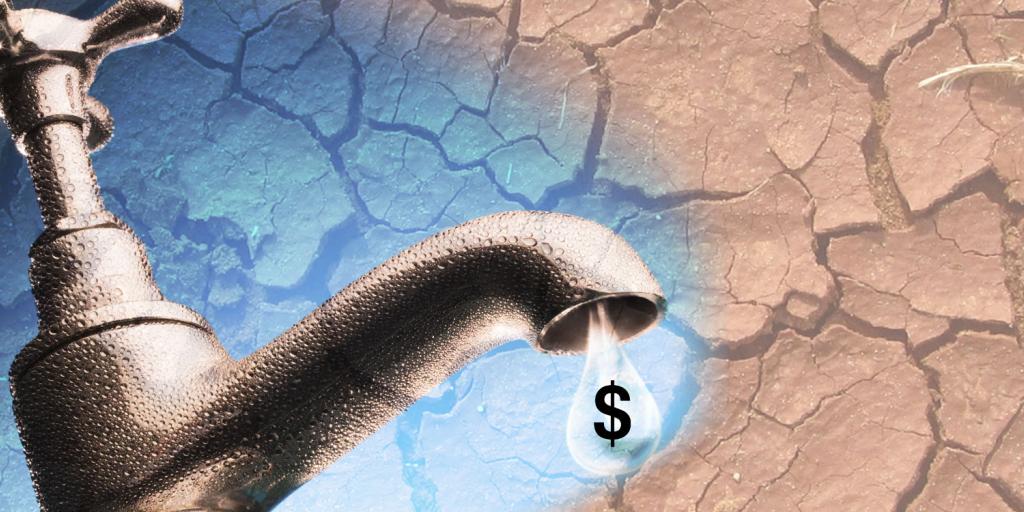 Extreme drought in Chile over the last 14 years has resulted in half the nation of 19 million people being in a state of “extreme water scarcity” (The Guardian, June 1, 2022). Hundreds of communities now rely on emergency tankers to bring in water from other locations. A Chilean hydrologist recently identified water shortages as a national security risk: “It’s the biggest problem facing the country economically, socially and environmentally. If we don’t solve this, then water will be the cause of the next uprising.”

Chile is not alone. Researchers have determined that Spain and Portugal are suffering the driest weather the region has seen in 1,200 years. In the United States, a winter of light precipitation and 23 years of drought have resulted in the lowest water levels in Lake Mead since it was first filled in 1935 (NBC News, June 22, 2022). Lake Mead provides water to people in Arizona, California, Nevada, and part of Mexico. The lake is also vital to powering Hoover Dam, providing electricity to California, Nevada, and Arizona. So, as water levels in Lake Mead drop, not only is there a risk of running out of water, but the reduction in water released reduces the amount of electricity that can be generated. Experts warn that hydro-produced electricity in California could be cut in half if the drought continues, resulting in increased electricity costs and a need to produce more power from fossil fuels. All this comes at a time when most of California’s nuclear power plants have been shut down. Some researchers suggest that this period of drought is the driest for this region in over 1,000 years!

What about other countries and cities impacted by drought? The Bible warns that at the end of the age, God Himself will withhold rain from certain cities, especially in the sinful Israelite-descended nations (Amos 4:7–8). In fact, it will get so bad that whole cities will wander to nearby cities looking for water. The future will be bleak for a while before Jesus Christ returns to establish the Kingdom of God when rain will regularly fall on the righteous (Leviticus 26:3–4). To learn more about future challenges with water, be sure to watch “Could your city go to war over water?”