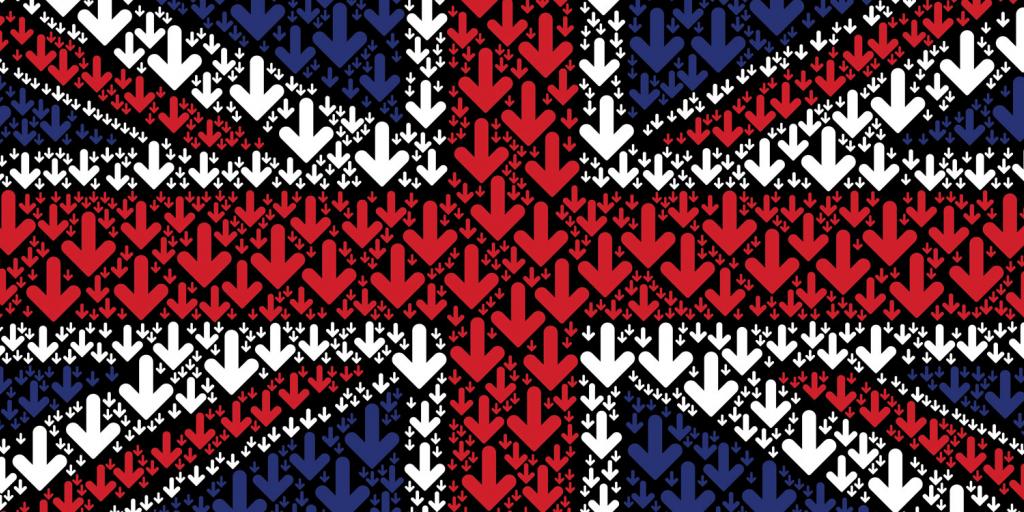 The United Kingdom comprises England, Scotland, Wales, and Northern Ireland—which have been bound together for centuries. However, in recent years, voices have been raised in Scotland, Wales, and Northern Ireland to break up the UK, become independent, and possibly rejoin the European Union (The Economist, April 17, 2021). Brexit has put pressure on the seams of the UK, increasing the risk of splits in the ancient union. Many Scots, for example, see leaving the UK and returning to Europe as a way to escape the Brexit-related shackles being imposed by the EU.

While any attempt to leave the UK and rejoin Europe could take years, all the talk about dissolving their union only serves to weaken the island nation—which was once the heart of a worldwide British Empire. Today, we are watching the “pride” of once-powerful Great Britain continue to erode (Leviticus 26:19). Boris Johnson was elected as Prime Minister to “get Brexit done” and save the UK. However, in the wake of Brexit, some warn he could actually preside over its breakup into separate nations. The outcome remains to be seen.

Few today realize that many of the British are descended from the Israelite tribe of Ephraim—one of the two sons of Joseph. God promised remarkable blessings to the descendants of Joseph, based on the obedience of Abraham (Genesis 12:1–3; 48:17–20; 49:22–26), but the continuation of those blessings was conditioned on their obedience to God’s laws. Yet, the Bible also contains powerful warnings for all Israelite-descended nations, including Ephraim, that reject God and follow their own ways (see, for example, Deuteronomy 28). The prophet Hosea foretold that—because it has turned away from God—the glory of Ephraim “shall fly away like a bird” (Hosea 9:10–11). Today, we are witnessing people descended from ancient Israel who no longer want to be part of a United Kingdom. The pride of the British is being broken, just as Bible prophecy said it would. For more informative insights into the future of Great Britain, be sure to watch “Sunset for Britain and America.”