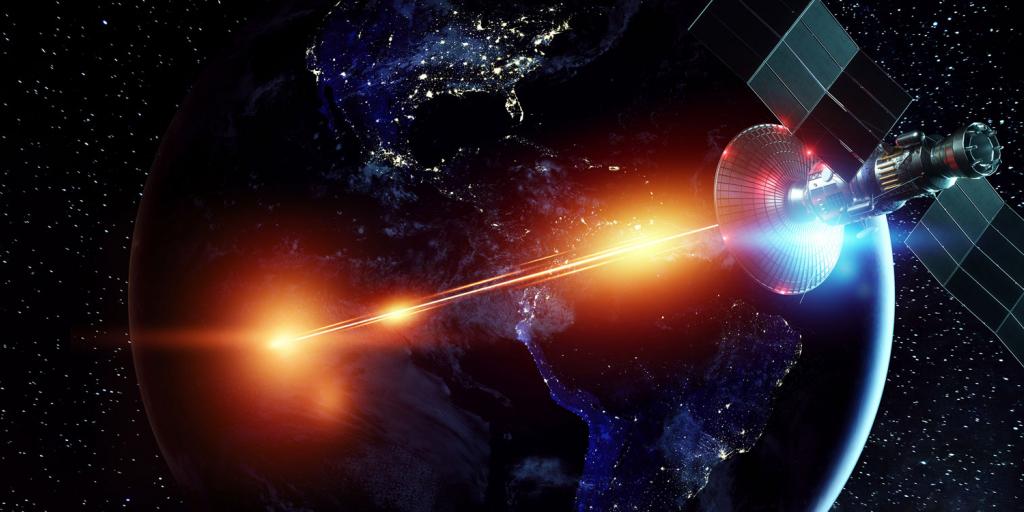 “The US and UK have accused Russia of testing a weapon-like projectile in space that could be used to target satellites in orbit” (BBC, July 23, 2020). Based on the evidence, both nations believe that Russia may have test-fired a space-based weapon that could be used to shoot down satellites from other nations. If true, this would violate a treaty signed by over 100 nations who have agreed to the peaceful exploration of space. However, Russia claims that its new satellite is designed for the purpose of performing checks on the nation’s other satellites. Satellites in space are used for all types of purposes, including military and surveillance.

Whether or not Russia actually test-fired an anti-satellite weapon may not be as important as the concern other nations have regarding how such an action may push other nations to develop and employ similar technology—if they do not already have it. Humanity, under the influence of Satan, seems to have a heart that is set on war and destruction. Before the flood, God notes that the earth was corrupt and “filled with violence” (Genesis 6:11). The heart of mankind has not fundamentally changed, and we should expect such global conditions to make a comeback (cf. Luke 17:26).

Recognizing mankind’s tendency to war and destruction, General Douglas MacArthur stated in a speech on September 2, 1945, “It must be of the spirit if we are to save the flesh.” Ultimately, Jesus Christ will return to the earth to establish His Kingdom and change the heart of human beings. War is inevitable as long as Satan remains the god of this age (2 Corinthians 4:4). However, there is a better future ahead. To learn more about how Bible prophecy sheds light on the weaponization of space, watch our telecast entitled “Space Wars.”