What is God's form of government? | Tomorrow's World 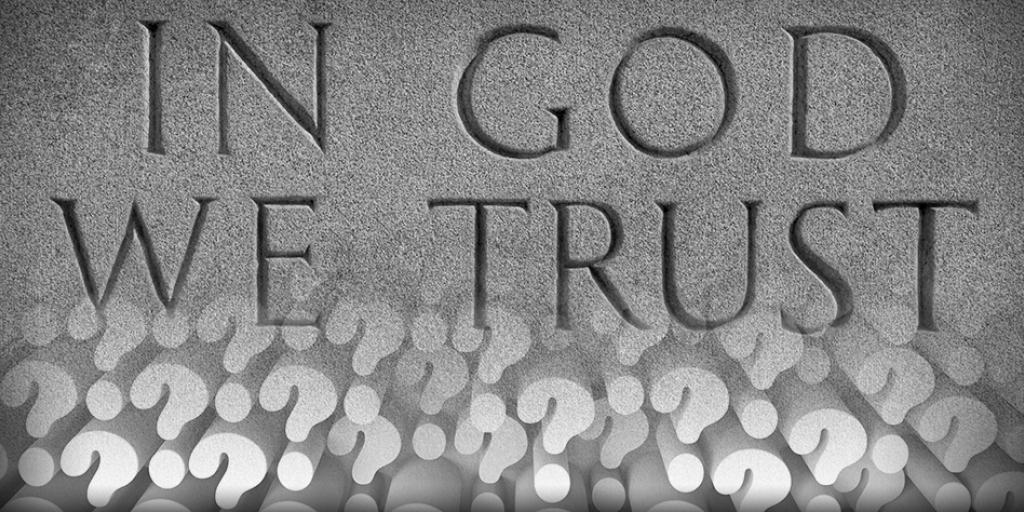 What is God's form of government?

As United States citizens execute their democratic right to elect their next President, a true Christian should pause and ask a more fundamental question—is there a better answer?

Regional wars, famine, weakened economies, natural resource shortages, drought, disease and other challenges are straining populations and testing governments around the globe. The next U.S. President will be expected to work with resurgent world powers such as China, Europe and Russia to address these problems. However, this will be very complicated because our military is strained, our economy is weak (the U.S. federal debt is rapidly approaching $20 trillion!), and there is uncertainty about the strategic intentions of other global powers. Will our new President be up to the task?

Years ago, when beset by his own daunting challenges and political struggles, a great American President posed a similar question. Abraham Lincoln asked, "Why should there not be a patient confidence in the ultimate justice of the people? Is there any better or equal hope in the world?" The "will of the people" is the core principle of democracy, but, is this God's will? Is democracy God's form of government? Or, is there a better answer?

From socialism to communism to dictatorships, humans have utterly failed to create a peaceful world. Human history is one of wars and oppression, and while some forms of government are more just than others, corruption, incompetence and violence are still far too prevalent. Those of us who enjoy the privileges of fair government must always be thankful, because many in this world suffer under severe regimes. But again, is there a better answer to our world's and our nation's problems? What is God's form of government for the nation, for the world, or even for your local church?

The good news is that there is a better answer! The Bible is very instructive in showing God's will regarding proper government, and Scripture also makes clear His plan to establish righteous government on this earth in the near future. Both the Old and New Testament give us clear insight.

In Exodus 18:21 and 22, Moses was told to select and appoint rulers to help him govern Israel. In the New Testament, Christ selected and appointed Apostles (Luke 6:12–13). Later, we see Paul instructing Titus to appoint elders in every city (Titus 1:5). Here are patterns for both secular and religious (church) government. We see numerous examples in the Bible of God appointing rulers, and we see those rulers appointing others under them.

Ultimately, 1 Corinthians 6:2, Revelation 2:26 and 27, Revelation 11:15 and many other scriptures show us that in the future, Christ will rule the entire earth as King of kings and the saints will rule the nations under Him. This is true godly government—a benevolent, omnipotent, loving Christ as King over the entire earth—with the power, the authority, and the wisdom to truly fix this world's problems and to teach the world how to have true happiness through obeying God's laws.

God shows us that the human governments of this world will continue to fail to bring peace and prosperity to the earth. The truth is that the "ultimate justice of the people" has for millennia utterly failed to solve this world's problems. But, the good news is that there is a better answer!

For much more insight into what is ahead for you, your family, your country and the entire world, please request our free booklet on this subject titled, The World Ahead: What Will It be Like?