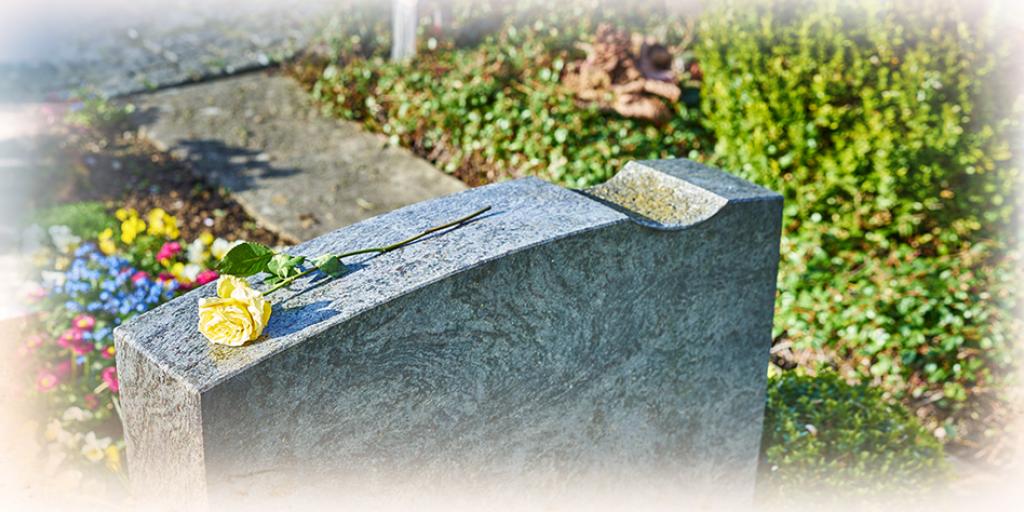 The church auditorium was full of friends and relatives that had come to pay respects and to comfort the grieving family. A dear lady had died of an illness that was unresponsive to treatment. She was beloved mother and grandmother as well as a staunch supporter of her husband in a successful family business. She was not young, but not old either and her loss was keenly felt by all who knew her.

The service began with music and then a series of ministers came to the lectern with details of her life. Then the main speaker took the stage. He was warm and friendly, with a great smile and a polished speaking voice. He began with a little humor and then told a story to illustrate the main point he wanted to make. He described a young man coming of age in a small village by a great lake. The village did not offer much opportunity, so the young man decided to cross the lake where he had relatives and where there was much more opportunity. As his family sadly bid him goodbye, he embarked on his voyage. The family, desiring to see him for as long as possible, stayed at the shore of the lake as his figure receded toward the horizon. Then came the moment when he was no longer visible, and his family grieved that he was gone. But, on the other side of the great lake, those expecting the young man were eagerly waiting until they could see him. As he came closer, they shouted with great joy and happiness that he was there.

The glib minister explained that death was like that voyage. Though the deceased’s family could no longer see her, she was on the other side being greeted in to heaven with great joy. He exclaimed that she is so happy to be there that we wouldn’t bring her back now even if we could.

It was a lovely, colorful story with warm words stressing family values, and touting the belief that believers who die are instantly transported to God’s presence in heaven. It was a beautiful lie!

None of his assertion was backed up with Bible scripture. In fact, the only verse mentioned was 2 Corinthians 5:6–8: “We are confident, yes, well pleased rather to be absent from the body and to be present with the Lord.” None of the verses that plainly show that there is no consciousness in the grave were quoted. For example, Solomon understood this truth when he wrote, “Whatever your hand finds to do, do it with your might; for there is no work or device or knowledge or wisdom in the grave where you are going.” Jesus made it plain when He said “No one has ascended to heaven but He who came down from heaven, that is, the Son of Man who is in heaven” (John 3:13).

True Christians are looking forward to the return of Jesus Christ in power and great glory at the sound of a great Trumpet. The “dead in Christ” will rise first (1 Thessalonians 4:16) to reign with Jesus Christ for a thousand years, refreshing and restoring the earth in preparation for the great second resurrection of all those who have died down through time who have never had an opportunity to understand God’s plan for mankind (Revelation 20:4–5). Yet, the minister who told the beautiful, but false story did not mention the resurrection even once.

Our informative booklets Is This the Only Day of Salvation? and Your Ultimate Destiny will give you the Biblical perspective on this important subject.