A Lesson from Amos | Tomorrow's World 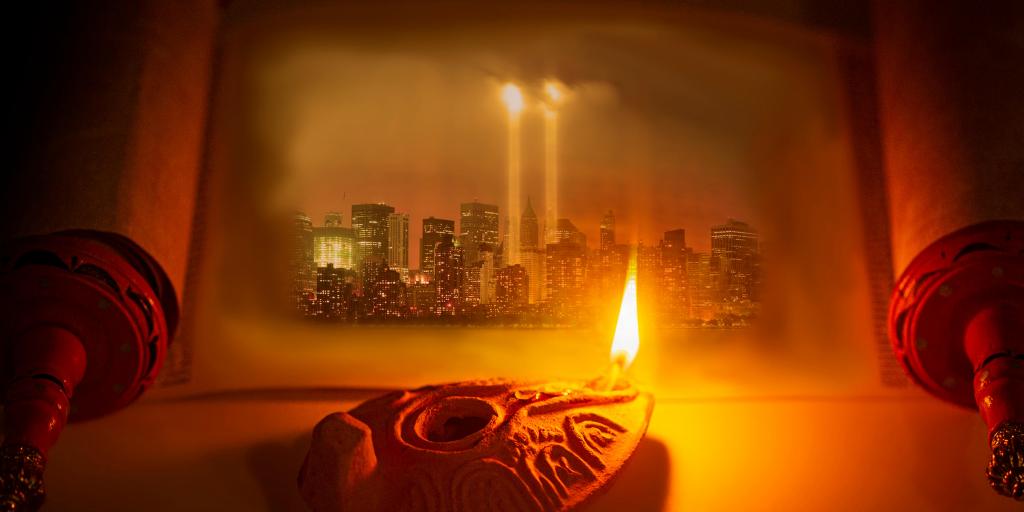 A Lesson from Amos for Our Time

The prophets of old were sent by God to warn Israel, Judah, and other nations that their sins would bring about God’s punishment. This happened over and over again. Could it happen today? And more importantly, will it?

Consider the prophet Amos. Living during the eighth century BC, he was a humble farmer from Judah who was called to carry a message from God for neighboring Israel. But reading of ancient Israel’s sins bringing God’s punishment upon itself is eerily familiar to sins we see today in many Western nations. Might our nations expect God’s punishments for our national sins?

What does Amos describe of that day? In the first chapter, Amos describes the sins and punishment of Israel’s neighboring nations. In the second chapter, God indicts Israel for its own sins, beginning with the rich and powerful oppressing the poor, taking advantage of their powerlessness to drive them into indebtedness (Amos 2:6–8). Does that happen today?

Israel stubbornly refused to hear the prophets. Israel’s powerful army was defeated and humiliated (2:13–16). Today we see the powerful U.S. military humiliated in Afghanistan, with massive amounts of military equipment captured by the Taliban. Will the U.S. and its allies see other defeats? South Korea? Iraq? Kuwait? The United Kingdom’s bases in Cyprus? The Falklands? French bases in Africa?

In the third chapter, God says that, because of Israel’s transgressions, violent destruction will come upon them. Their altars and great houses will be destroyed (3:14–15). Upper-class women of abundance will be led away captive (4:1–3).

Why did that happen? It happened because Israel would not accept or respond to God’s corrective measures, including famine, drought, lack of drinking water, blight, mildew, agricultural failures, and pestilence. None of those punishments motivated them to return to God (4:6–10). All of the blessings they had received were taken away.

Because the poor were deprived of justice and bribes were taken in an evil time, God said in the fifth chapter that they would wail in the streets (5:16–20). Watching the news today, we witness instances of victims and survivors of crimes denied justice as the perpetrators are set free.

Chapter six of Amos describes the times of abundance and partying abruptly ending (vv. 1–7). Might the prosperity, partying, music, and drinking of today soon end because of this generations' many evils?

Israel’s destruction came as described in the remaining chapters. But the ninth chapter of Amos turns to the end times, describing Israel nearly being utterly destroyed (9:8), but then being restored, its ruins rebuilt, and the land again being blessed with prosperity (9:11–15). This will only happen when Jesus Christ returns to set up His Kingdom on earth.

Many may scoff at the suggestion of such calamity happening to the powerful nations of today who trust in their “mighty” military weaponry. They might indignantly reply, “Calamity will not overtake us!” What happens to those who say that? God says, “All the sinners of My people shall die by the sword, who say, ‘The calamity shall not overtake nor confront us’” (9:10).

The sins of nations today are little different than those of ancient history. God is disregarded and even forbidden to be mentioned in educational institutions and governmental bodies. Rather, perversity is celebrated and Biblical morality is derided. The truth is suppressed. The truth of God is exchanged for a lie. The world is filled with unrighteousness, sexual immorality, wickedness, covetousness, maliciousness, envy, murder, strife, deceit, evil-mindedness, violence, pride, and inventors of evil things (Romans 1).

If our nations do not respond to the fires, droughts, floods, crop failures, and pestilences happening now, surely God will punish them just as He did anciently, throughout history. Will we learn the lessons, repent, and instead welcome Him into our lives?

For further understanding of the chain of events that will take place in God's timeline for the end of the age, please read the booklets Fourteen Signs Announcing Christ’s Return, The United States And Great Britain In Prophecy, and The World Ahead: What Will It Be Like?