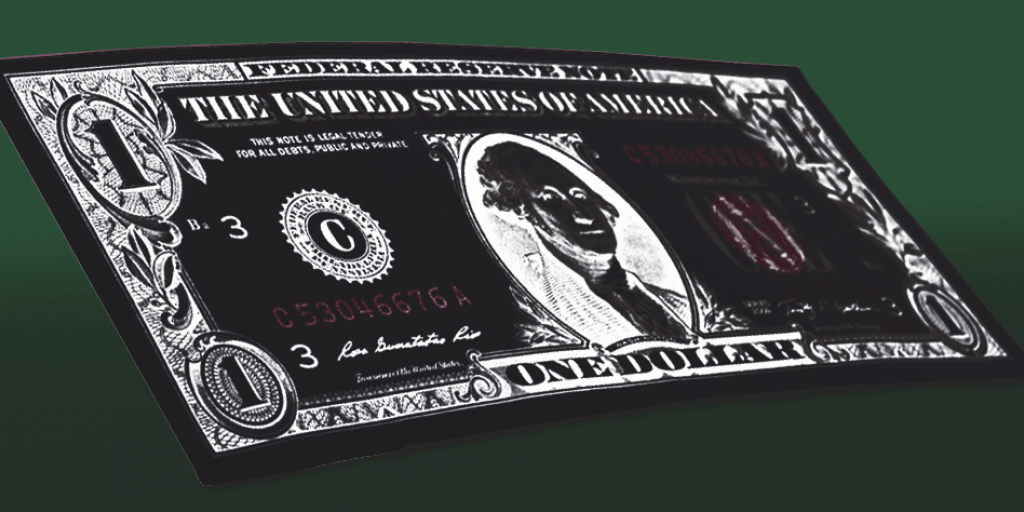 A Negative Interest Rate? What's That?

What if you could borrow a large sum of money, and your lender paid you to borrow it? This actually happened in Europe recently, and in Spain and Portugal, banks have actually paid interest to their borrowers—instead of the depositors! This phenomenon is called “negative interest,” and although it is a bit complicated, you need to know how it works.

In early 2015, the Washington Post reported that, “in Europe’s brave, new, deflationary world… France, Finland, Belgium, Denmark, the Netherlands, and Germany are all getting paid by investors—that is, bond yields are negative—to borrow for up to four, and sometimes six, years. Switzerland is even getting paid to borrow for ten years. That’s never happened anywhere before.” Some nations and corporations in Europe now issue debt securities that repay less than was borrowed, meaning a negative yield for the investor!

The Bible says “the borrower becomes the lender’s slave” (Proverbs 22:7, NASU). Negative interest may sound like the reverse, but in fact is a symptom of a much larger economic problem that can spiral out of control and crush national economies loaded with sovereign debt. God’s wisdom does not change, and—just as the proverb states—the borrower can indeed become the lender’s slave!

Why would anyone pay a borrower to accept a loan? The answer is deflation. Deflation is the opposite of inflation. For much of the last century, most world economies have experienced only inflation, where prices increase while currency loses value. But with deflation, the value of money increases and the prices of things decline.

This may seem beneficial, but in practice can lead to a “deflationary spiral” and serious economic decline. The Great Depression of the 1930s was characterized by deflation. Future deflation would have negative implications for the U.S. economy and the massive debts the U.S. has piled up in the last decade!

In deflationary times, it pays investors to hold cash or invest in high quality debt, because cash will be worth more and more over time, while the principal amount of the debt must be paid back with dollars, pesos or euros etc. more valuable than the ones borrowed. With inflation, lenders tend to lose, as the value of the loan’s principal decreases. With deflation, lenders tend to gain—at the expense of borrowers. With deflation, the growing weight of debt can crush the borrower. In a deflationary economy, investors will often accept a negative interest rate, because the appreciation of the money still gives them their “yield” on the investment. Negative interest rates are often a symptom of deflationary expectations.

The financial reference Investopedia explains: “During deflationary periods, people and businesses hoard money instead of spending and investing. The result is a collapse in aggregate demand which leads to prices falling even farther, a slowdown or halt in real production and output, and an increase in unemployment.” This deflationary spiral can be difficult to reverse, as deflation and economic contraction feed on one another, deepening recession or even depression.

We cannot predict the specific course or timing that the U.S. and various world economies will take, nor is this brief commentary intended as investment advice (anyone interested in such advice should contact a licensed professional). But Bible prophecy does reveal the “future history” of the world and the roles major nations in our time will play before the end of this age. Tomorrow’s World has long foretold the rise of a great European economic power that will dominate the world economy. We want you, our readers, to be aware of today’s very unusual world economic conditions, and how they are being affected by the twin phenomena of deflation and negative interest in some countries. As the sudden crashes of 1929 and 2007 showed, things can change quickly!

Can a nation that is a “slave to sin” (John 8:34) find itself in some form of physical slavery? Will deflation produce a crushing debt burden for the U.S.? Can the U.S. ever repay $18 trillion especially in a deflationary environment? Time will tell, but eventually lenders will insist on being paid!

To learn more, watch our telecast, “America’s Coming Catastrophe” and read our article, “The Tipping Point.”