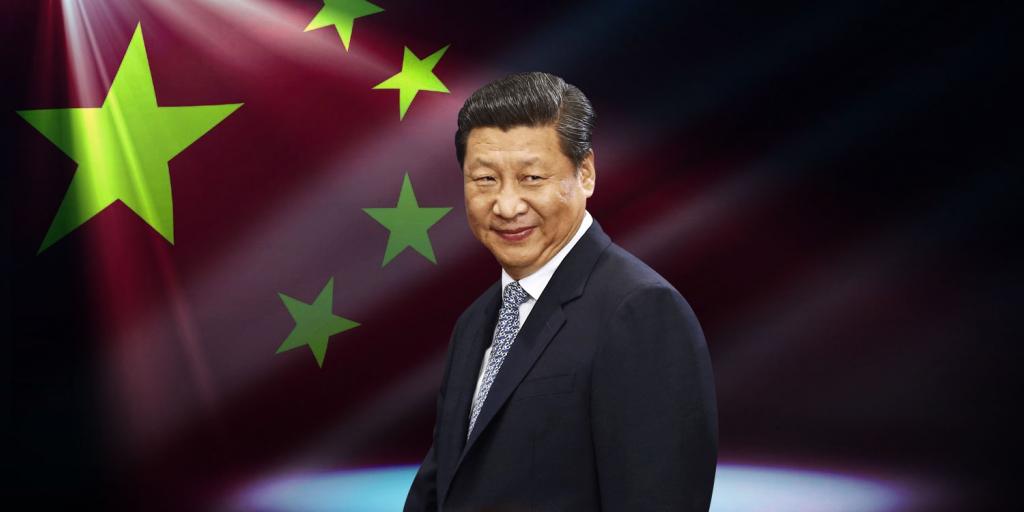 With the U.S. and Britain quickly fading from their global leadership positions, China has stepped into the gap! “[F]rom the fight against climate change to global trade rules,” China has risen to the level of a world superpower and “the past year has seen its status cemented” (Deutsche Welle, February 15, 2018). Chinese historian Zhang Lifan observed, “The current situation is China wants to be a world leader, at all costs.”

The head of the European China Policy Unit stated that China “seems to be the rational actor that’s fighting climate change, that is keeping markets open, that is continuing to praise the merits of globalization, which are undeniable.” He went on to note, “Of course, most of that is just rhetoric and they’re not living up to what they’re saying.” The EU’s top diplomat commented last year after a visit to China, “China and the European Union are global powers: We have a joint responsibility to work together toward a more cooperative, rules-based global order.”

So what is China’s future, compared to the United States, the U.K. and European Union? While the U.S. and U.K. fade and the EU flounders, will China become the world’s sole superpower, picking up the baton that the U.S. and Britain are setting down? The Bible actually provides the answer to this question—and the answer may be surprising. If you want to learn more about China’s future, read or listen to “Is This China’s Century?”