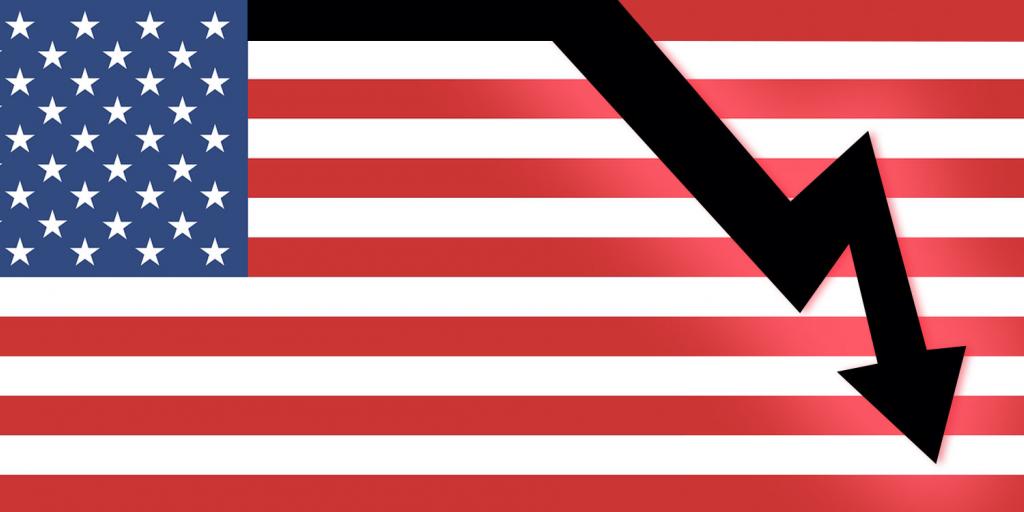 U.S. Decline Could Be Sudden!

Many people in America and abroad see the country’s moral and political decline. The U.S. president at least partially acknowledged this fact with his “Make America Great Again” slogan—you do not need to become “great again” if you are already great or unless you see the country in decline. This catchy slogan looks back to what many view as a better time.

While many hope and believe that the United States can become great again, writer and businessman Jeff Thomas recently made a compelling case from history that empires in decline do not reverse course—instead, they continue their decline. In his commentary, posted to the website of financial speculator Doug Casey, InternationalMan.com, Thomas observes that empires that deteriorate never regain their previous status, noting that “historically, this never occurs. Empires fall with alarming speed, because the support systems that made them possible have decamped and have become reinvigorated elsewhere.” Mr. Thomas ended his article with a powerful observation about America’s ongoing decline and its impact on the world: “It’s all shaping up to be a world-class disaster… one unlike anything we’ve seen before.”

The prophet Jeremiah was inspired to record a long prophecy with a dual fulfillment—one during his time, some 2,500 years ago, and one at the end of the age. His warnings were directed at Israelite-descended nations who would forget and forsake their God. Jeremiah wrote, “For the plunderer will suddenly come upon us” (Jeremiah 6:26), and, “Destruction upon destruction is cried, for the whole land is plundered. Suddenly my tents are plundered, and my curtains in a moment” (Jeremiah 4:20). Isaiah recorded a similar prophecy to the “rebellious children” of Israel: “Therefore this iniquity shall be to you like a breach ready to fall, a bulge in a high wall, whose breaking comes suddenly, in an instant” (Isaiah 30:1, 13). Nations decline slowly, over time, but their final fall can be rapid. For more insights into the cycle of national decline, be sure to read our article, “Then Comes Sudden Destruction.”