Created In the Image of God… | Tomorrow’s World 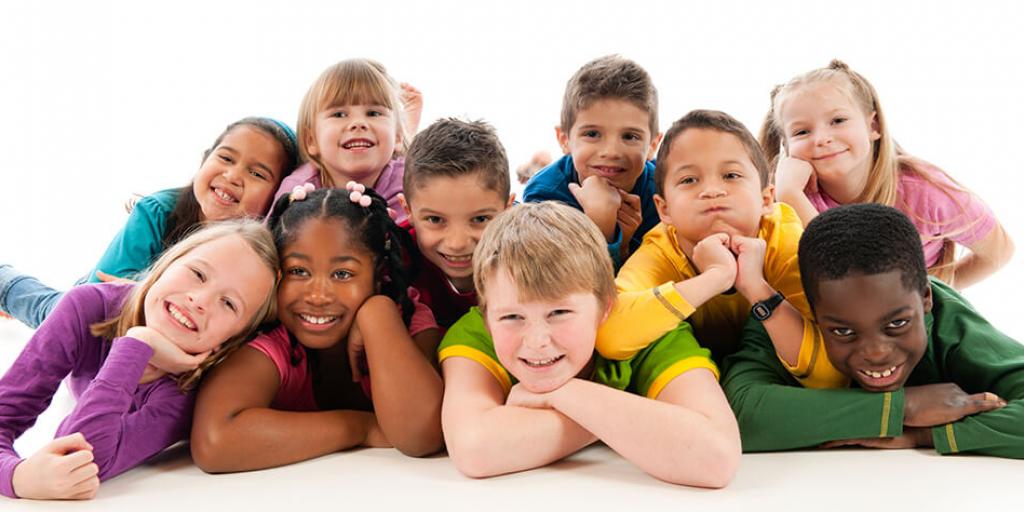 Created In the Image of God…

The Star Wars series of blockbuster movies has thrilled audiences since what is now called Episode IV hit the box office in 1977. The theme of good versus evil, symbolized by the “Force” and the “Dark Side,” has captured the imaginations of young and old alike. The memorable characters, fast-paced action scenes, and cheeky dialogue pack theaters when each new installment is released.

The iconic cantina scene is a favorite among Star Wars aficionados, and some variation of it appears in most new episodes. The creatures socially interacting are all supposedly from a distant galaxy, and their bizarre, often repulsive forms strain imagination. The schtick is that everyone thinks this mishmash of strange beings is normal. Thankfully, it isn’t!

Why don’t we see such anomalies as these creatures in actuality? Certainly, the universe contains astronomical numbers of galaxies. Yet, as far as can be determined by cutting-edge telescopes and mankind’s attempts to explore our own solar system, the vastness of outer space is inhospitable to life. But the earth is a beautiful jewel in space, with just the right amount of atmosphere, water, landmass, and temperate zones to make it habitable for mankind and for animals, insects, and plant life. While there are certainly fantastic creatures in this physical creation, the many variations of sentient life popularized by fantasy and science fiction simply do not exist.

Solomon put it this way: “He [that is, God] has made everything beautiful in its time” (Ecclesiastes 3:11).

Mankind exists in various colors, shapes, and sizes, but every ethnic and racial type is unmistakably human in its form. The biblical account of creation reveals what that form is based upon. Genesis 1 states, “Then God said, ‘Let us make man in Our image, according to Our likeness…. So God created man in His own image; in the image of God He created him; male and female He created them” (vv. 26–27).

Do we get it? Our human form is like our Creator’s form, which is to say that man is like God, and not that God is like man. Jesus explained this to His disciples when one of them, Phillip, said, “‘Lord, show us the Father….’ Jesus said to him, ‘Have I been with you so long, and yet you have not known me, Phillip? He who has seen me has seen the Father’” (John 14:8–9). Christ is like the Father in form and character.

The Apostle Paul made it very plain when he explained, “And He has made from one blood every nation of men to dwell on the face of the earth… so that they should seek the Lord… though he is not far from each one of us; for in Him we live and move and have our being, as also some of your own poets have said, ‘For we are also His offspring.’ Therefore, since we are the offspring of God, we ought not to think that the Divine Nature is like gold or silver or stone, something shaped by art and by man’s devising” (Acts 17:26–29).

When one understands our origins as human beings and where we are going in the plan our heavenly Father has for mankind, the pervasive fog of confusion clears, revealing the purpose for human life. There is no basis for hostility or racial prejudice. Paul stated emphatically that “there is neither Greek nor Jew, circumcised nor uncircumcised, barbarian, Scythian, slave nor free, but Christ is all and in all” (Colossians 3:11).

This understanding reveals why the fanciful weirdness of Star Wars biology does not resemble actual biology. While writers, concept artists, and costume designers let their imaginations run wild with “intelligent life forms” in order to entertain the moviegoing public, God specifically designed intelligent life to be like Him. The many and diverse races of fantasy and science fiction can easily make one’s head spin, but by contrast, God’s design of the singular human race is so perfect in its simplicity that there is only confusion if we clumsily misinterpret ourselves.

For example, if one acknowledges the Creator, there is no confusion about gender, for “male and female He created them.” The Bible makes it plain that all attempts to confuse this simple fact of biology are displeasing to God. The concept of “gender fluidity” encourages a wrong use of the form made in His image and will not be allowed into His Kingdom (cf. Romans 1:20–24, Revelation 21:8; 22:15).

To become like God, not only in form but in our spirit and character: that is a destiny that so few really could imagine but is nevertheless our Creator’s true and glorious purpose for us.

The free booklet Your Ultimate Destiny gives wonderful details about your future in God’s plan for mankind. You can read it online or order your free copy here at TomorrowsWorld.org.