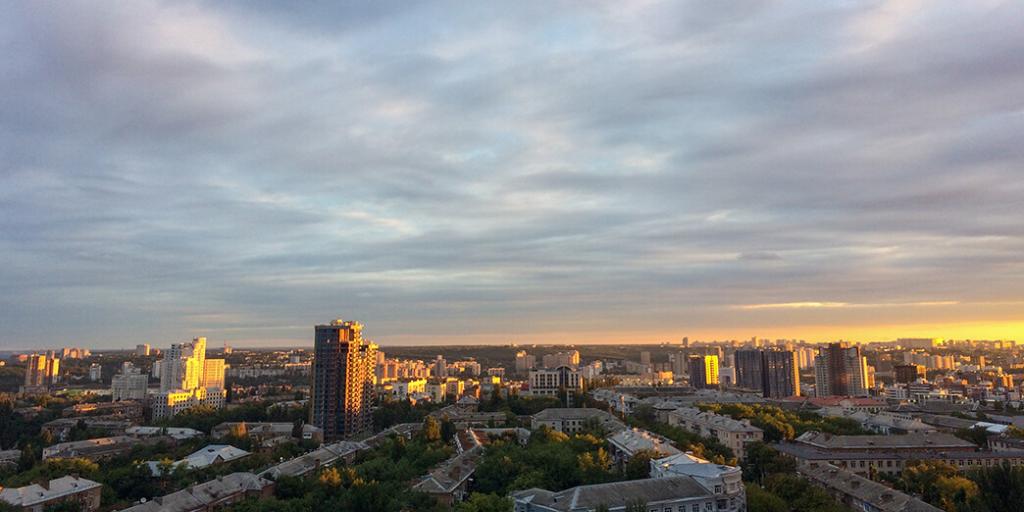 Much of the world has been watching the invasion and destruction of Ukraine by Russia these past two weeks. Despite the buildup of forces on Ukraine’s borders for months, many did not think it would actually happen—a quirk of human nature. Could something similar happen in your country?

Thousands have been injured or killed in the Russian invasion of Ukraine, including civilians. Tens of thousands have lost their homes and property except for the few possessions they can carry. Well over a million buildings have been destroyed, including schools, hospitals, and residential buildings. Just this week/today [March 9, 2022] a maternity hospital was struck.

Whole cities have been leveled and the infrastructure destroyed by bombs and missiles and shelling. The economic toll of the damage is tens of billions of dollars, and it will take years and many billions more to rebuild what was destroyed in only two weeks.

Over two million refugees have fled Ukraine for the safety of nearby nations like Poland, Germany, Romania, Moldova, Slovakia, and others. It is heart-wrenching to watch wives and children say goodbye to husbands and fathers who will stay and fight for their country, not knowing if they will see each other again. Russia has also attacked the public, including those simply trying to leave in agreed-upon corridors of safe passage—a cowardly and dishonorable display of cruelty.

This is how we begin 2022. Sadly, it is just another verse in the long song of human history.

Western nations watched the buildup of Russian forces on the border of Ukraine for months and took little action. Perhaps it was wishful thinking that the Russians would not invade and that their assurances of “war games” would prove trustworthy. Human nature wants to think something bad won’t happen, or that “if we ignore it, it will go away.” Human nature is often in denial. We delude ourselves—then sudden destruction is on our doorstep.

Could Western nations see an invasion of our cities? Could our significant buildings be bombed? Could the missiles destroy our power plants, government buildings, schools, and hospitals? Could our nations be destroyed?

Americans, in particular, have been led to believe that the United States military is the most powerful, without equal in the world. We may think that we, more than any other nation on earth, are safe from any threat and can repel any attacks against us, and that it just won’t happen here. But could we be attacked on our own soil? We’ve seen small-scale attacks on police, businesses, and citizens in our cities, where feckless “leaders” often won’t enforce the laws. What will happen when major threats to life as we know it occur?

Numerous examples throughout history demonstrate how those who think they are invincible are mistaken, and how great empires who thought themselves unassailable fell to invaders. Babylonians thought their walls were impregnable. Babylon fell in 539 BC to Persia. A simple diversion of the Euphrates River opened a door through their walls. After that, the Persian Empire fell, and in turn the Roman Empire—and its various resurrections—also fell. There is only one final resurrection to go.

The good news is that God is in control and has His plan all mapped out, and you can understand the prophecies He gave through His holy prophets. Be sure to read our free booklets: The United States And Great Britain In Prophecy, Revelation: The Mystery Unveiled! and The Beast of Revelation: Myth, Metaphor Or Soon-Coming Reality? Also read the Tomorrow’s World article “Will Germany Have A Fourth Reich?”